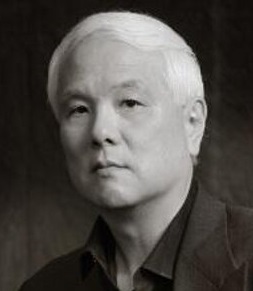 Gary Matsumoto is Executive Producer, News and Programming for CGTN America. He is an Emmy-award winning investigative reporter/producer in business.

As a foreign correspondent for NBC News and Senior Correspondent for the Fox News Channel, he won numerous awards for his reports from more than 40 countries on five continents, including an Overseas Press Club of America Ben Grauer Award for best radio spot news.

Book: Vaccine A: The Covert Government Experiment That’s Killing Our Soldiers–and Why GI’s Are Only the First Victims