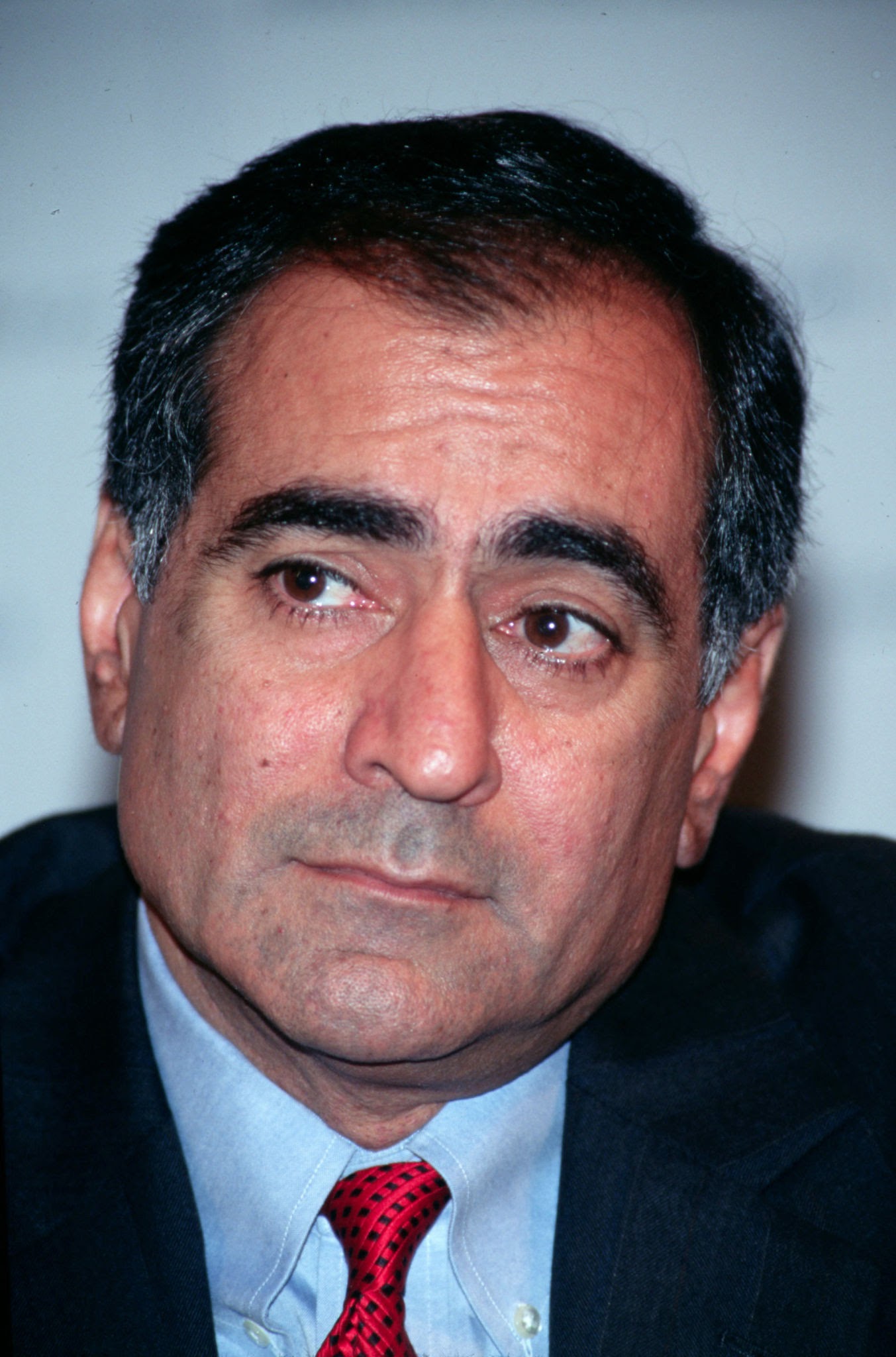 John J. Mack (born November 17, 1944) is a Senior Advisor to the investment firm Kohlberg Kravis Roberts and the former CEO & Chairman of the Board at Morgan Stanley, the New York-based investment bank and brokerage firm..

Mack worked at several firms around Wall Street before starting his career at Morgan Stanley in 1972 as a salesman, and has since worked for the company for nearly thirty years. Rising steadily to positions of increasing responsibility, Mack eventually headed the firm’s Worldwide Taxable Fixed Income Division from 1985 to 1992. END_OF_DOCUMENT_TOKEN_TO_BE_REPLACED 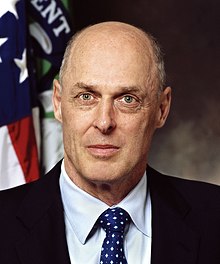 Henry Merritt “Hank” Paulson Jr. (born March 28, 1946) is an American banker who served as the 74th United States Secretary of the Treasury from 2006 to 2009. Prior to his role in the Department of the Treasury, Paulson was the chairman and chief executive officer (CEO) of Goldman Sachs..

He served as Treasury Secretary under President George W. Bush. Paulson served through the end of the Bush administration, leaving office on January 20, 2009. He is now the chairman of the Paulson Institute, which he founded in 2011 to promote sustainable economic growth and a cleaner environment around the world, with an initial focus on the United States and China. END_OF_DOCUMENT_TOKEN_TO_BE_REPLACED