Barack Hussein Obama II born August 4, 1961) is an American politician and attorney who served as the 44th president of the United States from 2009 to 2017. A member of the Democratic Party, Obama was the first African-American president of the United States. He previously served as a U.S. senator from Illinois from 2005 to 2008 and as an Illinois state senator from 1997 to 2004..

Obama was born in Honolulu, Hawaii. After graduating from Columbia University in 1983, he worked as a community organizer in Chicago. In 1988, he enrolled in Harvard Law School, where he was the first black person to be president of the Harvard Law Review. END_OF_DOCUMENT_TOKEN_TO_BE_REPLACED 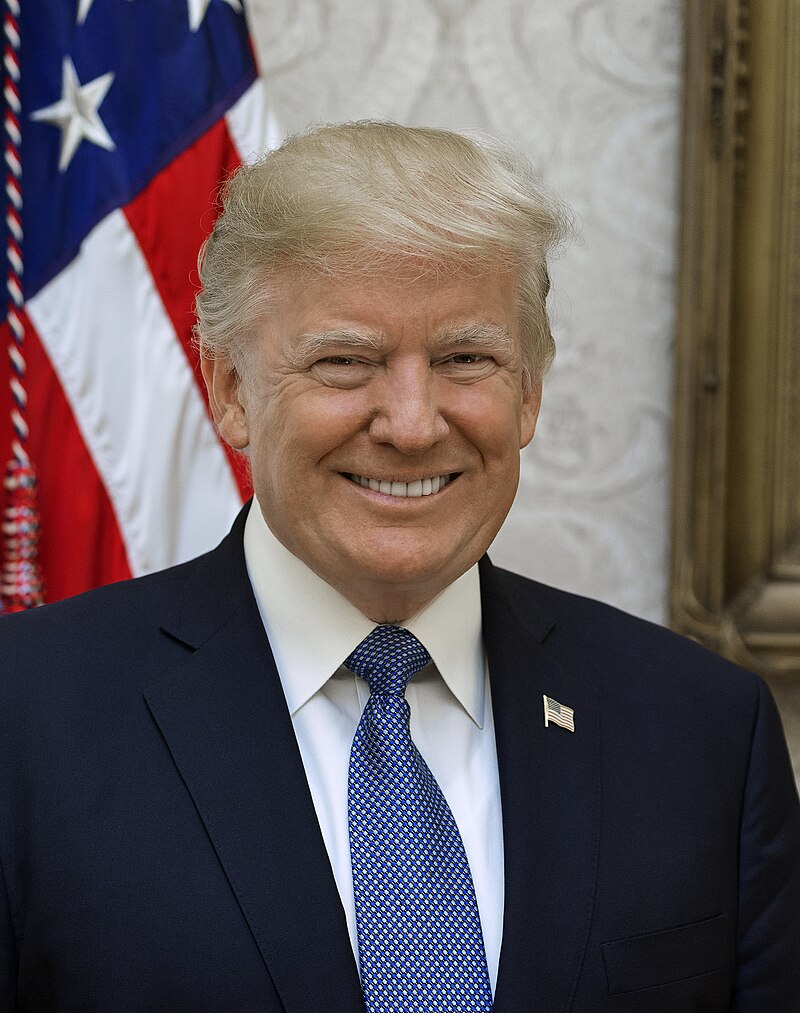 Donald John Trump (born June 14, 1946) is an American media personality, businessman, and politician who served as the 45th president of the United States from 2017 to 2021..

Born and raised in Queens, New York City, Trump attended Fordham University for two years and received a bachelor’s degree in economics from the Wharton School of the University of Pennsylvania. He became the president of his father Fred Trump’s real estate business in 1971, and renamed it to The Trump Organization. Trump expanded the company’s operations to building and renovating skyscrapers, hotels, casinos, and golf courses. He later started various side ventures, mostly by licensing his name. Trump and his businesses have been involved in more than 4,000 state and federal legal actions, including six bankruptcies. He owned the Miss Universe brand of beauty pageants from 1996 to 2015 and produced and hosted the reality television series The Apprentice from 2004 to 2015. END_OF_DOCUMENT_TOKEN_TO_BE_REPLACED