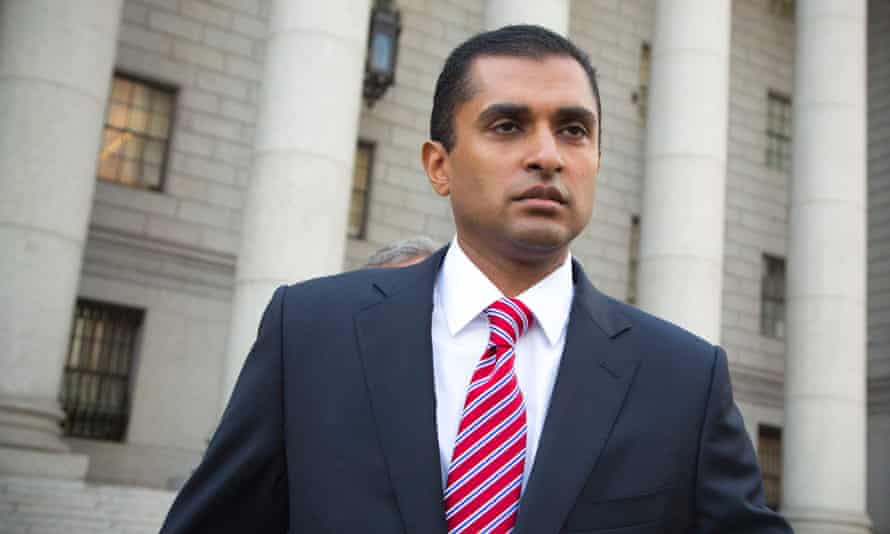 END_OF_DOCUMENT_TOKEN_TO_BE_REPLACED

Steven Cohen’s Point72 Asset Management just posted its best year since it launched with outside money in 2018 — capping what has been a remarkable professional and personal comeback for the founder of now-defunct SAC Capital Advisors. END_OF_DOCUMENT_TOKEN_TO_BE_REPLACED 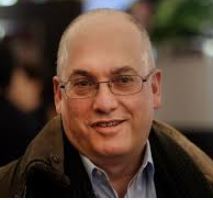 Steve Cohen probably isn’t going to save the Mets

‘Hedge Fund King’ Steven Cohen Gets Back to Business

Before he was known for an insider trading scandal, Steven Cohen was known as the “hedge fund king,” bringing sky-high returns to clients at his super successful firm, SAC Capital Advisors — and serving as an inspiration for the Showtime series “Billions.”

Now, Cohen is looking to get back into business after a two-year ban on trading other people’s money ended at the start of this year. With his new company, Point72 Asset Management, Cohen is once again courting clients and their billions — up to $4 billion, according to a recent report from Bloomberg. END_OF_DOCUMENT_TOKEN_TO_BE_REPLACED

Steven Cohen, the billionaire investor once known as “the hedge-fund king,” could soon be managing other people’s money again — assuming investors can look past the insider trading allegations that sunk his previous firm.

For the past two years, Cohen has been barred from managing money for clients under a 2016 agreement reached with the Securities and Exchange Commission for failing to properly supervise a former portfolio manager at his fund SAC Capital Advisors who was found guilty of insider trading. END_OF_DOCUMENT_TOKEN_TO_BE_REPLACED

The Curious Career of Steven Cohen

Few investment gurus have as controversial a record as Steven Cohen (Trades, Portfolio). He has won acclaim for outstanding returns over the long term, he’s been cursed for the way he does business by other Wall Streeters and he was at the center of an insider trading scandal, one that saw several of his traders convicted. END_OF_DOCUMENT_TOKEN_TO_BE_REPLACED

The Story of Steve Cohen and SAC Capital

On October 30, 2017, the Richard Paul Richman Center for Business, Law, and Public Policy held a fireside chat with Sheelah Kolhatkar, author of Black Edge: Inside Information, Dirty Money, and the Quest to Bring Down the Most Wanted Man on Wall Street. In her book, Kolhatkar relives the challenges faced by federal prosecutors while investigating insider trading by SAC Capital, a hedge fund headed by Steve Cohen—a secretive, intense, and highly successful trader who made billions from short term investments and trading. END_OF_DOCUMENT_TOKEN_TO_BE_REPLACED

The Creation of Counterfeit Shares — There are a variety of names that the securities industry has dreamed up that are euphemisms for counterfeit shares. Don’t be fooled : Unless the short seller has actually borrowed a real share from the account of a long investor, the short sale is counterfeit. It doesn’t matter what you call it and it may become non–counterfeit if a share is later borrowed, but until then, there are more shares in the system than the company has sold.

The magnitude of the counterfeiting is hundreds of millions of shares every day, and it may be in the billions. The real answer is locked within the prime brokers and the DTC. Incidentally, counterfeiting of securities is as

It is estimated that 1000 small companies have been put out of business by the shorts.

Don’t call it a comeback just yet.

As Bloomberg News reported on Tuesday, hedge fund manager Steven A. Cohen is preparing to raise as much as $10 billion from outside investors in 2018 for a new fund. Combined with his personal fortune of $11 billion, the fund could oversee more than $20 billion, which would make it the largest U.S. hedge fund launch in history. END_OF_DOCUMENT_TOKEN_TO_BE_REPLACED

The new hedge fund could launch as early as 2018, according to recent conversations Cohen and his representatives have had with bankers, colleagues and potential investors, the Journal says. END_OF_DOCUMENT_TOKEN_TO_BE_REPLACED

While SAC Capital pleaded guilty to insider trading in 2013, paying $1.8 billion in fines, the hedge fund’s founder, Steven A. Cohen, walked away relatively unscathed. In 2016, he agreed to a temporary, two-year ban by the Securities and Exchange Commission that prevents him from supervising a registered fund until January 1, 2018. He never faced criminal charges despite years of being investigated by the government and then-U.S. Attorney Preet Bharara, who appeared at one point to make jailing Cohen his life’s work; he wasn’t banned from the securities industry for life; and his net worth, which these days is said to hover around $13 billion, was barely affected.

Still, the downfall of SAC Capital hit Cohen in other ways. SAC, which took its name from Cohen’s initials, was converted into a family office and renamed the sterile-sounding Point72 Asset Management, rendering many a fleece jacket worthless. Outside money had to be returned to investors. And, as a family office, Cohen was unable to charge the high fees SAC once commanded. Top talent proceeded to exit the new firm. END_OF_DOCUMENT_TOKEN_TO_BE_REPLACED

In her new book “Black Edge: Inside Information, Dirty Money, and the Quest to Bring Down the Most Wanted Man on Wall Street,” author Sheelah Kolhatkar chronicles the incredible story of the biggest insider trading scandal in history. END_OF_DOCUMENT_TOKEN_TO_BE_REPLACED