Jim Cramer and I had a bit of a tiff a few weeks ago, so some readers might view this column as just another round in that fight. Others might see it as the pot calling the kettle black, orschadenfreude. Think what you will—but as the author of a column about bad investment advice, I feel compelled to comment on what just might qualify as the worst financial counsel ever offered.

END_OF_DOCUMENT_TOKEN_TO_BE_REPLACED 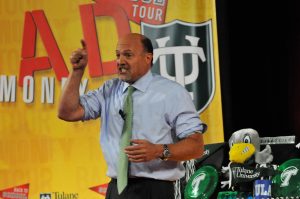