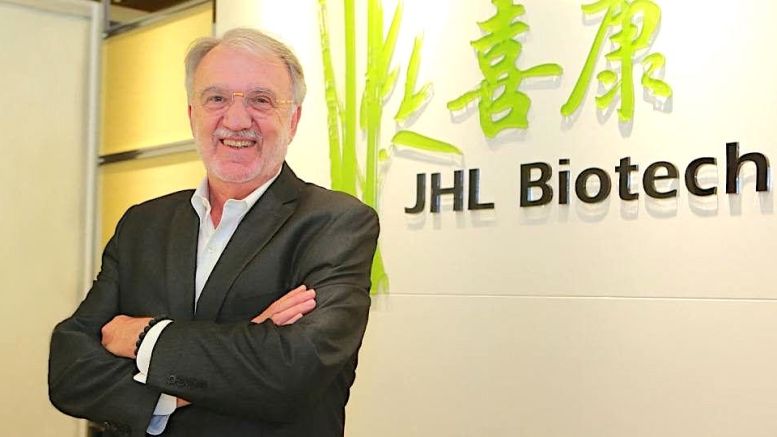 Venezuela Oil Co. On The Hook For $40M Bond

A New York judge has ordered Venezuela’s national oil company to repay about $40 million it owed to a Portuguese pipeline company on a defaulted bond, saying the oil giant failed to prove that it was impossible to repay the debt due to U.S. sanctions.

Petróleos de Venezuela SA and its subsidiary did not manage to turn up documents from Portuguese banks showing that the banks had declined to honor attempted wire transfers from PDVSA to Cimontubo-Tubagens E Soldadura LDA of Portugal, U.S. District Judge George B. Daniels wrote. END_OF_DOCUMENT_TOKEN_TO_BE_REPLACED