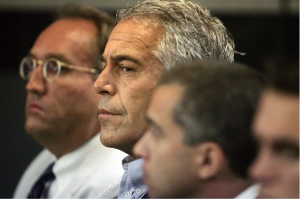 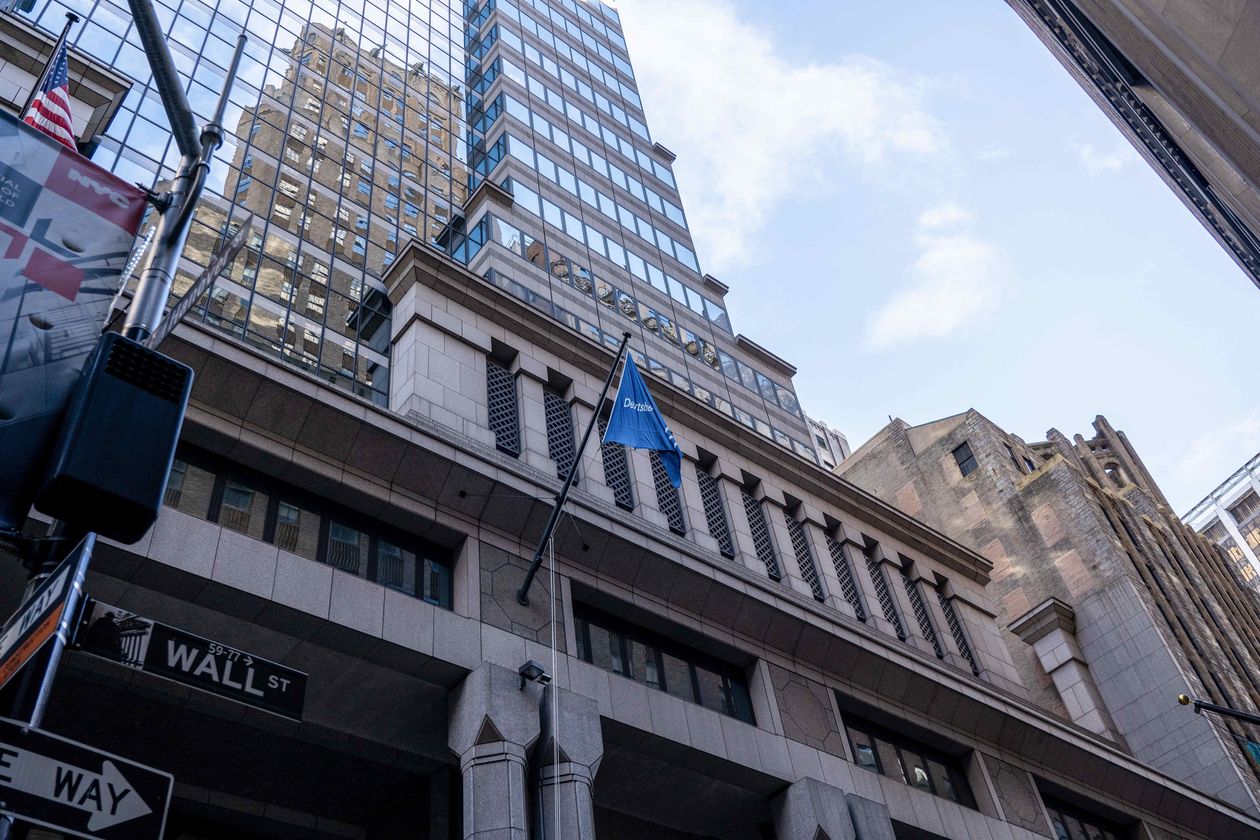 Deutsche Bank has poured massive resources into addressing repeated shortcomings and penalties related to allowing suspect transactions. The Fed told Deutsche Bank that instead of making progress, the German lender with a large Wall Street presence is backsliding. The regulator has said that some of the anti-money-laundering control problems require immediate attention, according to the people. END_OF_DOCUMENT_TOKEN_TO_BE_REPLACED

In March, federal agents raided the Beverly Hills premises of a company called U.S. Private Vaults. According to a subsequent grand jury indictment, U.S. Private Vaults was a money laundering operation where drug dealers and others could anonymously stash fentanyl, guns, and “huge stacks of $100 bills” in safe deposit boxes. U.S. Private Vaults didn’t really bother to hide its business, boasting in ads, “We don’t even want to know your name.” It also shared its strip mall storefront with Gold Business, which allegedly specialized in laundering drug money via purchases of gold. END_OF_DOCUMENT_TOKEN_TO_BE_REPLACED