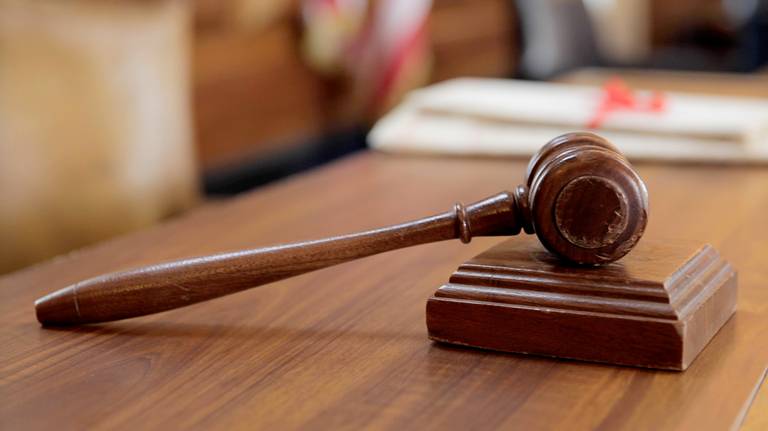 A longtime bookkeeper and office manager at a family-owned tree nursery in North Carolina has pleaded guilty to stealing upwards of $1 million from his employer over six years, according to the federal government.

The money went toward outfitting a home theater, buying a new truck and paying off his mortgage, prosecutors said.

Richard Allen Clark, 55, pleaded guilty to mail fraud, money laundering and making a false statement on his tax return, the U.S. Attorney’s Office for the Western District of North Carolina said Thursday in a news release. Clark is from Lenoir, about 86 miles northwest of Charlotte in the foothills. END_OF_DOCUMENT_TOKEN_TO_BE_REPLACED 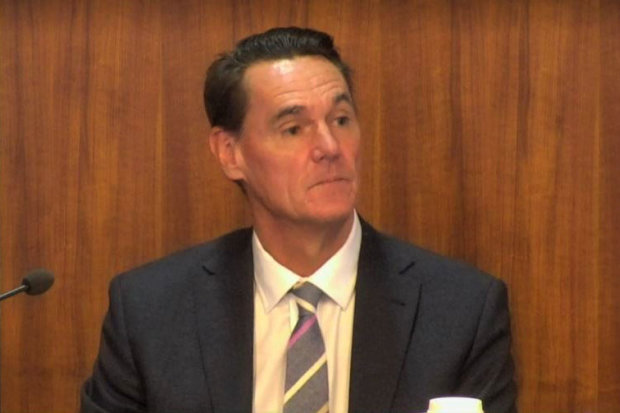 “I certainly consider that they [Crown], at times, they lied to me at interviews about what they were aware of and what they weren’t aware of,” Mr Bryant revealed to the inquiry, which is examining Crown’s suitability to hold its Melbourne casino licence. END_OF_DOCUMENT_TOKEN_TO_BE_REPLACED

In his opening remarks on the first day of public hearings, Mr Finkelstein said he wrote to the gambling giant to gauge its “attitude” and to ask whether Crown accepted the findings from the NSW probe. END_OF_DOCUMENT_TOKEN_TO_BE_REPLACED

A powerful Russian crime syndicate that’s accused of laundering hundreds of millions of dollars around the world appears to have also flowed millions through nearly 30 Canadian bank accounts.

A CBC News investigation has spent months tracking down some of the individuals and companies attached to those accounts and found the $2 million sent to Canada was spread among recipients ranging from a boxing manager in Montreal to a construction company in Calgary. END_OF_DOCUMENT_TOKEN_TO_BE_REPLACED