Want to Make $1 Million? Market Manipulation Is Back! (Thanks to Social Media) 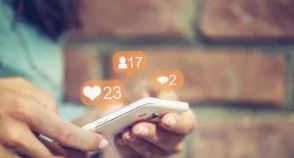 When Keith “Roaring Kitty” Gill announced he was buying GameStop (NYSE:GME) shares and options on Reddit’s r/WallStreetBets, regulators might have considered his outrageous claims as parody — speech protected by First Amendment rights. Who could take $20 calls on GME seriously when the stock was trading at $5?

Since then, other social media forums have blurred the lines between satire and intentional deception. This week, shares in SCWorks (NASDAQ:WORX) doubled after traders on Discord and Twitter banded together to push prices higher. MINM, DTSS and an alphabet soup of other small-cap stocks have followed the same path END_OF_DOCUMENT_TOKEN_TO_BE_REPLACED

In January 2021, the rise of retail investing and the subreddit r/WallStreetBets sparked a broader speculative movement in a few stocks that ended up disrupting trading at brokerages and culminating in a Congressional hearing.

And after a relatively quiet few months, the so-called meme stocks are back in a big way.

The movement’s mascot, GameStop (GME), ended the week up 23.6%. (Analysts from Vanda Research said that this was likely due to institutional involvement rather than a big retail push.) And the new meme stock leader is AMC (AMC), which has taken over the narrative with an enormous 108.9% gain for the week. END_OF_DOCUMENT_TOKEN_TO_BE_REPLACED 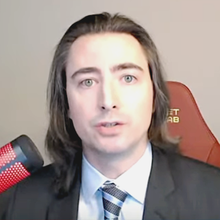 His analyses of GameStop stock (and his resulting investment gains) posted on Reddit as DeepFuckingValue (DFV) and on YouTube and Twitter as Roaring Kitty were cited by many as a driving factor in the GameStop short squeeze of January 2021, and as a spark for the subsequent trading frenzy in retail stocks. The rising stock value allowed him to turn a US$53,000 investment into an investment worth close to $50 million, as of January 28, 2021. END_OF_DOCUMENT_TOKEN_TO_BE_REPLACED 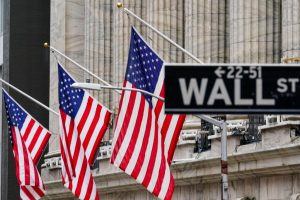 Short selling, effectively betting that a stock will go down, involves a trader selling shares he does not own, hoping to buy them back at a lower price to make money on the spread. The trader is supposed to locate (or have a “reasonable belief” he can locate) or borrow the shares in brokerage accounts, and then transfer them to the buyer within two days. This accounts for as much as 50 percent of daily trading. END_OF_DOCUMENT_TOKEN_TO_BE_REPLACED 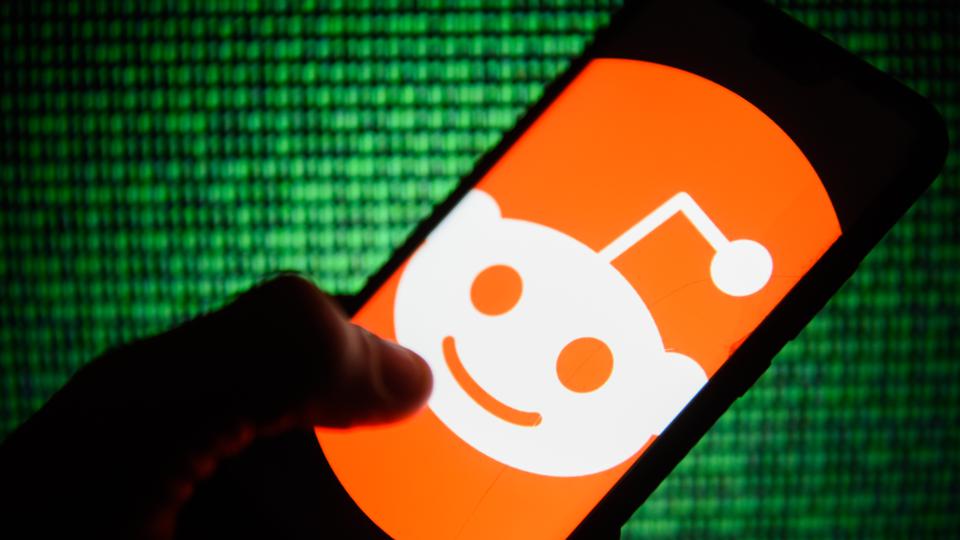 One of the most outspoken retail traders on Reddit’s WallStreetBets discussion board has been targeted in a proposed class-action lawsuit alleging the 34-year-old securities broker behind the widely followed “Roaring Kitty” persona committed securities fraud for misrepresenting himself as an amateur trader online while pumping up GameStop stock prices.

“As a licensed securities professional, including the period he was licensed by and associated with MML and MassMutual, Gill was obligated to follow various securities laws, [SEC] rules and regulations and FINRA rules,” the 38-page suit says. The suit specifically references five securities rules, including one that requires licensed securities professionals to observe “high standards of commercial honor and just and equitable principles of trade” while conducting business and another saying that their public communications–on social media included–should “be fair and balanced” and “not omit any material fact or qualification” if the omission could mislead investors.

The big picture: Gill will join the CEOs of Reddit, Robinhood, Citadel and Melvin Capital at Wednesday’s hearing. The committee plans to “examine the recent activity around GameStop (GME) stock and other impacted stocks with a focus on short selling, online trading platforms, gamification and their systemic impact on our capital markets and retail investors,” per a statement by Rep. Maxine Waters (D-Calif.), chair of the committee.
END_OF_DOCUMENT_TOKEN_TO_BE_REPLACED

Class Action Lawsuit Filed Against ‘Roaring Kitty’ After GameStop Short Squeeze: What You Need To Know 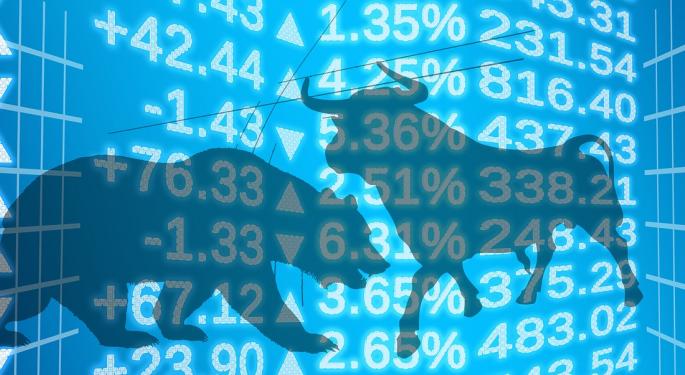 Lawsuits related to the Gamestop Corporation GME 0.1% short squeeze have been stacking up following the volatile trading in the stock in January.

Keith Patrick Gill, viewed by many as the leader of the debacle, is now facing a class action lawsuit. What Happened: On Tuesday, the law firm Hagens Berman announced that it has filed a securities class action suit against Gill in U.S. District Court, accusing him of “price manipulation of GameStop stock.”

Gill is known as “Roaring Kitty” on YouTube and DeepF*ckingValue on Reddit. In prepared remarks Gill plans to deliver to the U.S. House Committee on Financial Services on Thursday, he denies wrongdoing.

The Financial Industry Regulatory Authority is likely investigating the social media activity of brokers tied to the GameStop stock-trading frenzy, which could ultimately lead to scrutiny of firms’ supervisory procedures and require fine-tuning of their compliance policies.

The erratic trading that sent GameStop’s share price soaring to a high of $483 on Jan. 28 before crashing down was fueled in part by a Reddit board where users promoted the stock to counter Wall Street firms that had bet against it. After weeks of wild fluctuations, the stock closed Tuesday at just over $50.  END_OF_DOCUMENT_TOKEN_TO_BE_REPLACED

Ever since Ford Motor Company began selling its Model T in 1908, few pieces of technology have been as important to car dealer profit margins as the DocuPad.

The 45-by-29-inch flat screen sits atop a salesman’s desk, giving him the ability to quickly coax customers through what would normally be mountains of paperwork. By enabling car buyers to check boxes with a stylus and sign contracts on the interactive screen, the DocuPad takes the friction out of a car salesman’s stock in trade—the upsell. END_OF_DOCUMENT_TOKEN_TO_BE_REPLACED