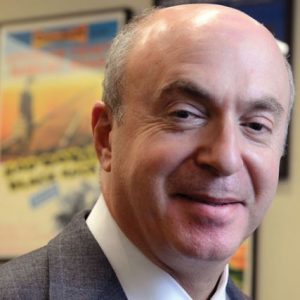 Ben Golub is a member of the Global Executive Committee and co-head of the Risk & Quantitative Analysis Group of BlackRock. Previously at BlackRock, Dr. Golub was co-head and founder of BlackRock Solutions. He also served as the acting CEO of Trepp, LLC. a former BlackRock affiliate.  In 1988, Golub was one of the eight founding partners of Blackstone Financial Management LP, which evolved into BlackRock. Prior to the founding of BlackRock, he was a Vice President at The First Boston Corporation beginning in 1985 where he established the Financial Engineering Group. He is also a member of the Financial Services & Risk Management Subcommittee of the Financial Research Advisory Committee of the U.S. Treasury’s Office of Financial Research. Dr. Golub earned a SB degree and an SM degree in Management in 1978 and 1982 respectively, and a PhD degree in Applied Economics and Finance in 1984, all from the MIT Sloan School of Management.