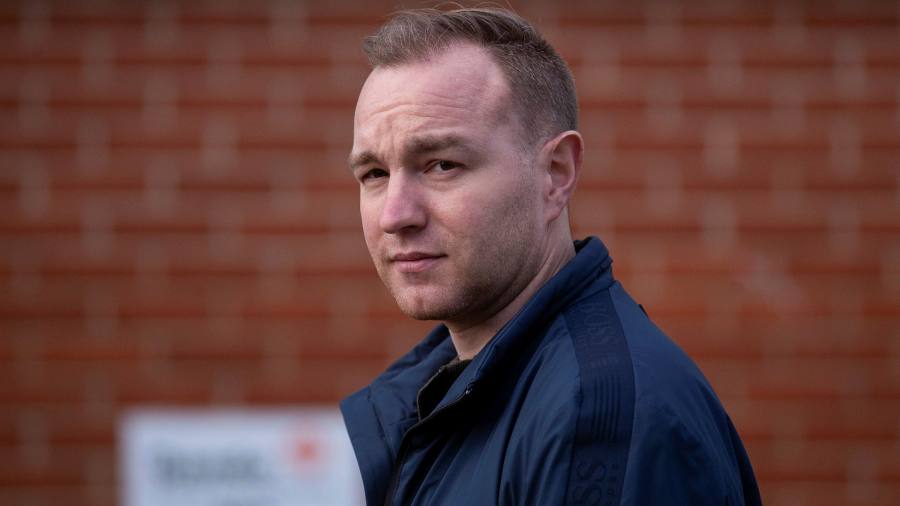 Hayes was released from prison In January And is working hard to overthrow his beliefs. He will join Freedman’s new agency, Red Mist, in June as a consultant, providing intelligence services against white-collar workers and financial misconduct. END_OF_DOCUMENT_TOKEN_TO_BE_REPLACED 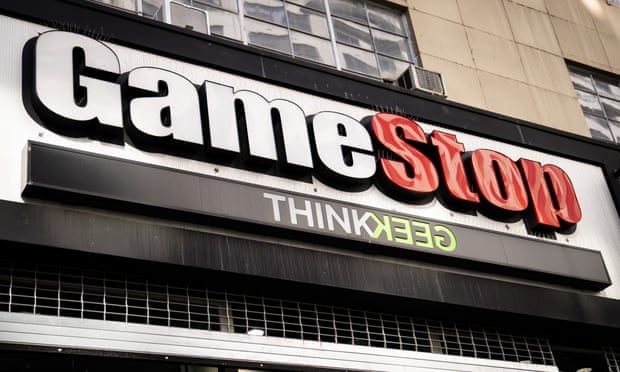 Shares in GameStop fell on Monday after the video-game retailer said it may sell up to $1bn (£720m) worth of stock as it tries to make the best of the 900% surge in its shares from a Reddit-driven rally this year.

The company said it would sell up to 3.5m shares and use the proceeds to speed up its shift to e-commerce in an overhaul being led by the billionaire Ryan Cohen, its biggest shareholder and a board member of GameStop. Shares in the company fell sharply in pre-market trading in New York but had recovered by the close to $186.95, a fall of 1.9%. END_OF_DOCUMENT_TOKEN_TO_BE_REPLACED

“When we create good companies through the capitalism that God has allowed, it enhances people’s lives….God delights in those things,” Hwang said in a video posted online in 2019 here. END_OF_DOCUMENT_TOKEN_TO_BE_REPLACED

“All eyes have been on the COVID pandemic, but the opioid epidemic continues to kill thousands of people in Massachusetts each year,” said Acting United States Attorney Nathaniel R. Mendell. “Prosecuting drug traffickers who profit off of addiction and desperation is essential to save lives, protect the vulnerable and make communities safer. On behalf of all our federal partners, I would like to acknowledge the exceptional work of the Massachusetts State Police in this case. Their investigative skills and commitment to teamwork made this result possible.” END_OF_DOCUMENT_TOKEN_TO_BE_REPLACED

A California federal judge on Friday nixed traders’ lawsuit accusing cryptocurrency exchange BitMEX of racketeering and “myriad” illegal activities, and warned the traders “to allege only relevant facts” if they bring their claims again.

U.S. District Judge William H. Orrick said four individual traders and BMA LLC, an entity co-owned by several traders, did not adequately show how they had been harmed by the alleged wrongdoing. While the traders may try again with their claims, Judge Orrick cautioned against the lengthy style of their original complaint. END_OF_DOCUMENT_TOKEN_TO_BE_REPLACED

“As these cases demonstrate, the CFTC is committed to preserving the integrity of our markets—like the financial and precious metals futures markets at issue here—and to rooting out unlawful practices like spoofing,” said CFTC Enforcement Director James McDonald. “We will continue to vigilantly investigate and prosecute misconduct by entities that spoof in our markets.”