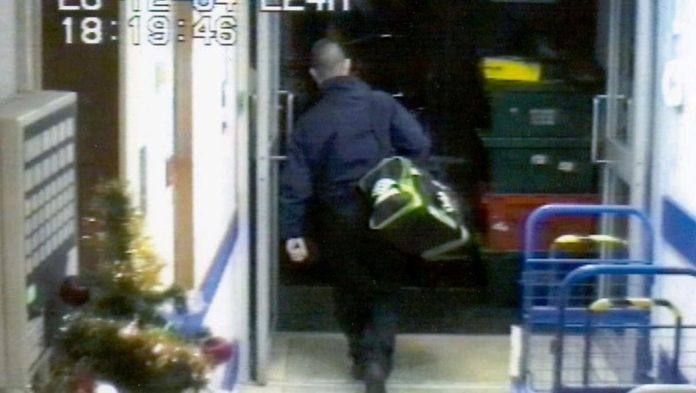 The tiny city of Denison, Kansas, came to the brink of insolvency so fast last month that its leaders hadn’t figured out how to begin the bankruptcy process.

“We don’t even know how to go under,” said Vickie Wold, the city council president. “How the city fails, what happens here—we’re just hoping and praying.”

Denison has fewer than 200 residents, and in a typical February, the city pays about $4,000 to provide them with natural gas to heat their homes. Last month, the bill came to $242,498.

“We can’t write that check,” Wold said. “There’s no way we can pay that, and we can’t pass it on to these people, some of whom are struggling to keep their utilities paid as it is.”

Many cities in the Midwest are facing a similar crisis. A variety of towns large and small operate their own municipal utilities, providing services such as gas, electricity and water to residents. Some small towns exist as political entities primarily to provide those services. END_OF_DOCUMENT_TOKEN_TO_BE_REPLACED

Texas power consumers to pay the price of winter storm

(Reuters) – Texas residents suffering a winter storm that has left millions without power are set to face a future challenge in higher utility bills, after the days-long cold snap put an unprecedented strain on the state’s power network.

Some 2.7 million households in Texas, the largest electricity consuming state in the United States, were without heat on Wednesday as freezing temperatures in a normally temperate part of the country overwhelmed demand, causing blackouts and widespread anger. 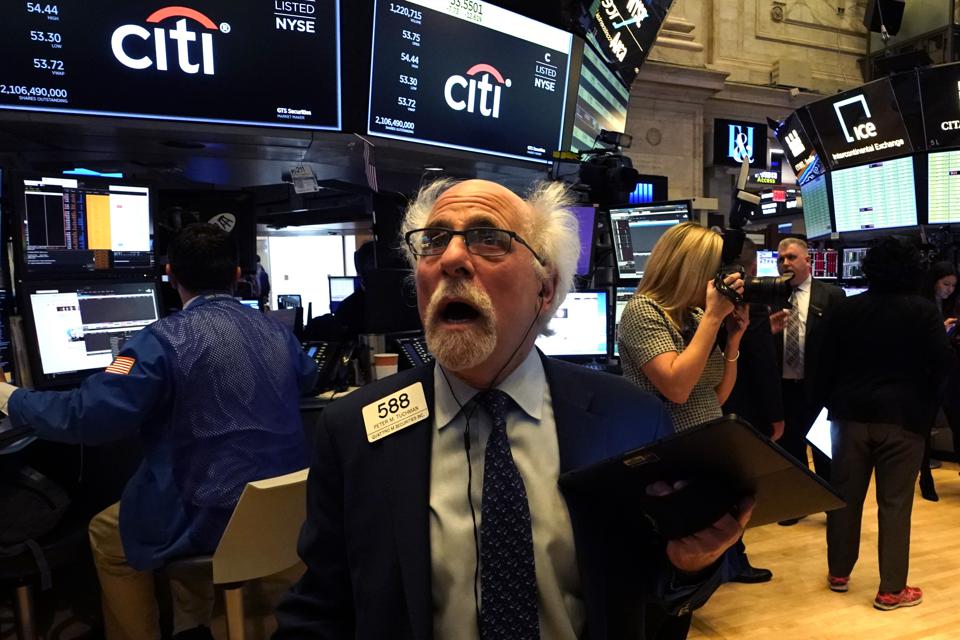 It’s telling that regulators aren’t asking why high-end hedge funds were allowed to target vulnerable corporations, such as GameStop, in an alleged short-selling scheme to drive their victims into bankruptcy. As the stock price of their prey goes to nearly zero, the hedge fund honchos could earn multimillions—or billions of dollars–in profits off of the companies closing their doors and laying off thousands of employees into the worst job market in modern history.

Instead, according to the Wall Street Journal, the Securities and Exchange Commission (SEC) is looking into the young, goofy, fun-loving, scrappy and foul-mouthed novice investors on the r/wallstreetbets subreddit of Reddit. There is the feel of an institutional knee-jerk reaction to accept activities from established Wall Street professionals (no matter how odious it seems), while shining a harsh light on new—mostly naive—entrants into the financial community. END_OF_DOCUMENT_TOKEN_TO_BE_REPLACED 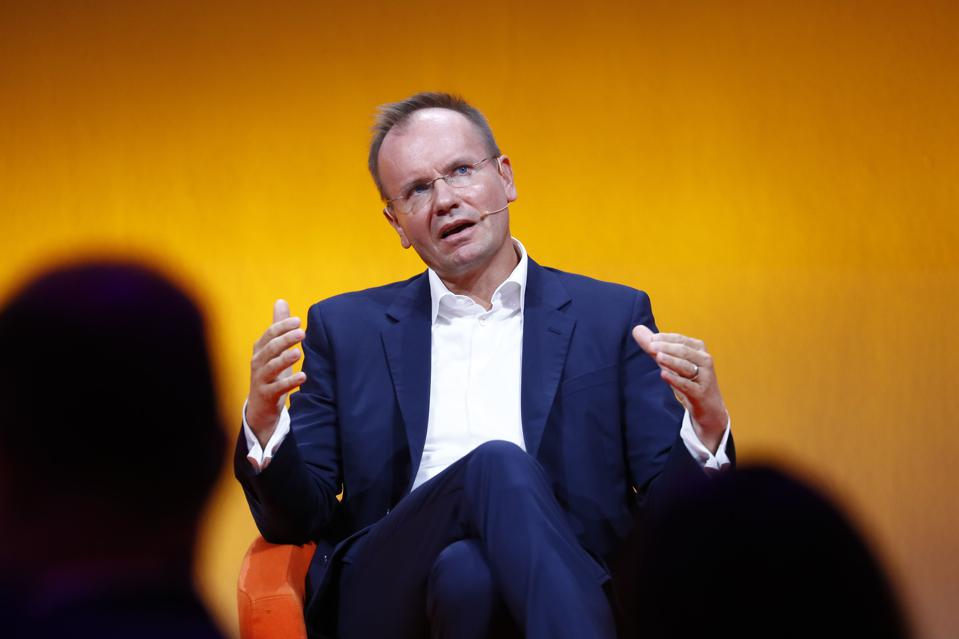 On Monday, I reported that Markus Braun, the billionaire CEO of online payments company Wirecard, faced serious allegations over the company’s rapid growth and questionable business practices. Specifically, regulators and investors were concerned over claims that the FinTech company purported to have $2 billion dollars in a couple of Philippine banks. Investigations conducted by an outside auditor revealed that the money wasn’t there and possibly never existed. END_OF_DOCUMENT_TOKEN_TO_BE_REPLACED 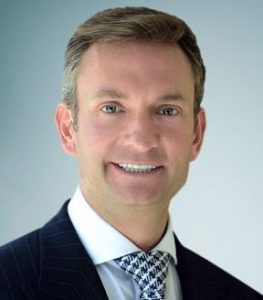 END_OF_DOCUMENT_TOKEN_TO_BE_REPLACED

The US, through its Departments of Justice and State, and the UK, through its National Crime Agency (NCA), announced the unsealing of criminal charges in Pittsburgh, Pennsylvania, and Lincoln, Nebraska, against Maksim V. Yakubets, aka online moniker, “aqua,” 32, of Moscow, Russia, related to two separate international computer hacking and bank fraud schemes spanning from May 2009 to the present. A second individual, Igor Turashev, 38, from Yoshkar-Ola, Russia, was also indicted in Pittsburgh for his role related to the “Bugat” malware conspiracy. END_OF_DOCUMENT_TOKEN_TO_BE_REPLACED