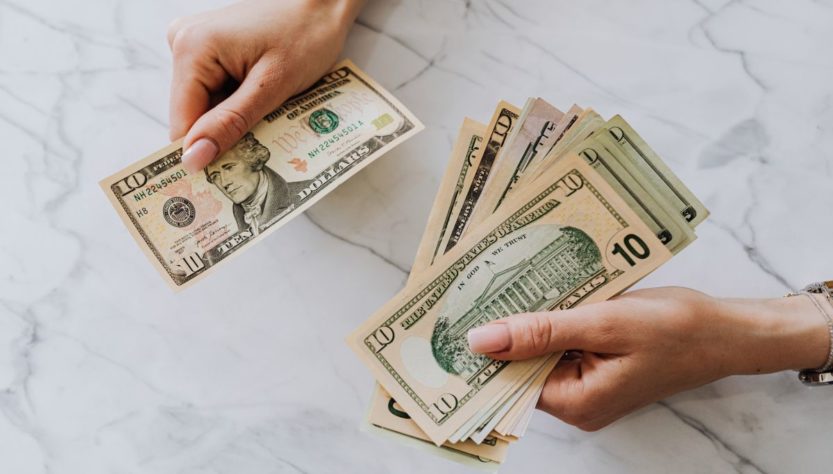 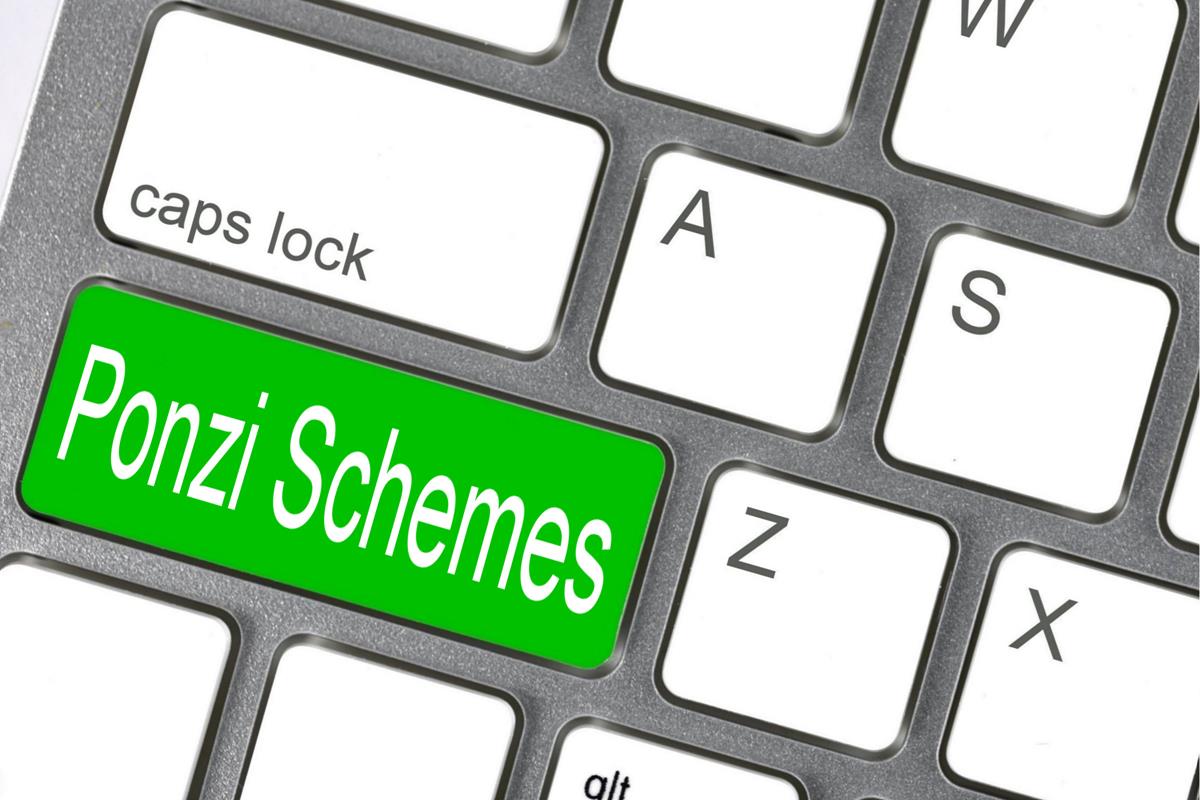 Police recovered about six million euro ($7,28 million) or some 40 percent of the money people invested, according to Europol. END_OF_DOCUMENT_TOKEN_TO_BE_REPLACED

The investigation led to the arrest of 11 suspects and involved the search of dozens of locations across Europe and Israel with law enforcement officers seizing a range of ill-gotten gains including jewels, real estate, high-end vehicles and some €2 million (US$2.4 million) in cash. The effort was spearheaded by German law enforcement authorities and supported by their peers from Bulgaria, Israel, Latvia, North-Macedonia, Poland, Spain, and Sweden. END_OF_DOCUMENT_TOKEN_TO_BE_REPLACED