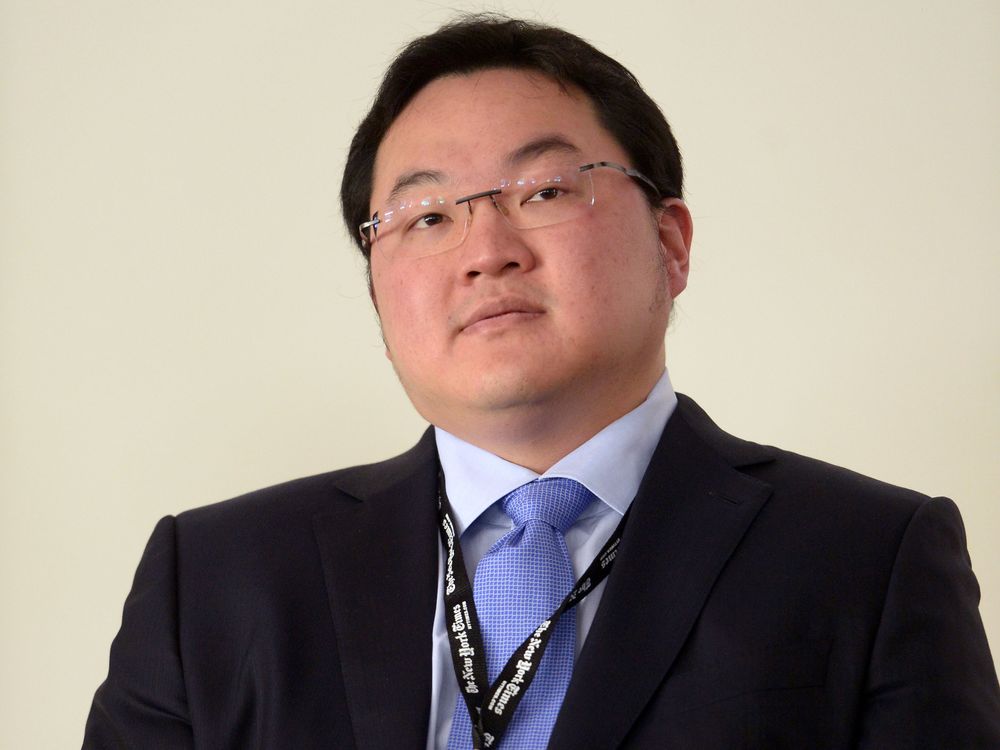 A Malaysian financier and a former member of hiphop trio the Fugees were accused in a new indictment of illegally lobbying the Trump administration to drop an investigation tied to the 1MDB global bribery scandal and remove a Chinese dissident from the U.S.

Goldman Sachs is close to reaching a settlement of nearly $2bn (£1.5bn) with the US Department of Justice over the 1MDB corruption scandal, according to a report.

The Wall Street bank is said to be formulating a deal under which its Asian subsidiary, rather than the parent company, would pay a multibillion-dollar fine and admit guilt for having allegedly turned a blind eye while $4.5bn was looted from its client, Malaysia’s sovereign wealth fund, 1MDB.

The deal would also involve oversight from an independent monitor that would help reform the bank’s compliance rules, the Wall Street Journal reported.

The settlement package would end the US justice department’s investigation into Goldman Sachs’ role as an underwriter and arranger of bond sales for the wealth fund, totalling $6.5bn.

About $4.5bn was allegedly looted from 1MDB in a fraud said to have involved the former Malaysian prime minister Najib Razak, the Malaysian financier Jho Low, and his associates. The funds were allegedly used to buy everything from yachts to artwork, and fund the production of Hollywood films including The Wolf of Wall Street.

Razak is facing criminal charges in Malaysia but has pleaded not guilty. Low is facing charges in both Malaysia and the US, and has also denied wrongdoing.

Goldman Sachs, meanwhile, said it was lied to about how the proceeds of the three bond sales it conducted on the fund’s behalf between 2012 and 2013 were used.

In November, the Malaysian prime minister, Mahathir Mohamad, confirmed he had rejected a separate offer from Goldman Sachs worth less than $2bn. “We are not satisfied with that amount so we are still talking to them … If they respond reasonably, we might not insist on getting that $7.5bn,” he told the FT.