Rosen Law Announces Updated Lead Plaintiff Deadline in Securities Class Action Lawsuits on Behalf of Investors Unable to Execute Trades and Who Sold and/or Purchased Certain Securities on the Robinhood Trading Platform on or Around January 28, 2021

What happened
Reddit’s army of individual investors appears to be growing ever more powerful. After taking some time to regroup and emboldened by their recent success with AMC Entertainment (NYSE:AMC), these traders launched a major counteroffensive on Wednesday — one that helped to drive the prices of multiple stocks sharply higher.

Here’s how some of the most popular stocks on Reddit fared today: END_OF_DOCUMENT_TOKEN_TO_BE_REPLACED

The Market Is Ripe For Another GameStop Saga

About three months ago, the investing world was left reeling after retail investors proved they can beat Wall Street at its own game.

Reddit group “r/Wallstreetbets” (aka WSB)–a longstanding subreddit channel created nearly a decade ago where more than 4 million Reddit users discuss highly speculative trading strategies and ideas–engaged in a crowdsourced pump-and-dump scheme that created massive volatility in the stock markets by buying heavily shorted stocks such as GameStop Inc. (NYSE:GME), AMC Entertainment Holdings (NYSE:AMC), and BlackBerry Inc. (NYSE:BB), among others. The massive buying wave created large short squeezes as hedge funds betting against these stocks rushed to cover their positions and cut losses after GME skyrocketed an unfathomable 1,500% in the space of a few days; AMC saw its share price triple while BB jumped 460% before they came crashing to the ground after popular zero-fee trading app Robinhood blocked trading activity. END_OF_DOCUMENT_TOKEN_TO_BE_REPLACED

The Reddit-fueled short squeezes of GameStop (NYSE:GME) and other heavily shorted stocks earlier this year thrust the idea of “meme stocks” — equities that get aggressively promoted on social media platforms — into the broader market’s spotlight.

Some of those meme stocks actually have solid underlying businesses that could allow them to resist a market downturn. However, there are plenty of others with businesses that can’t possibly support their frothy valuations. Let’s take a look at two meme stocks that will likely burn their shareholders the next time the market stumbles.

1. Naked Brand
Shares of Naked Brand Group (NASDAQ:NAKD), a New Zealand-based retailer of intimate apparel and swimwear, surged from about $0.07 last October to an all-time high of $3.40 in late January. Nearly everyone who chased that rally and hung on got burned — the stock now trades at about $0.77 per share.

Naked’s rally had nothing to do with its fundamentals. It was identified as a short squeeze target on Reddit, and its name was cited in discussions about “naked shorting” — the illegal practice of shorting a stock without borrowing it first. Those discussions inexplicably evolved into a movement to promote the stock on Reddit, which caused it to rally alongside GameStop and other meme stocks in January. 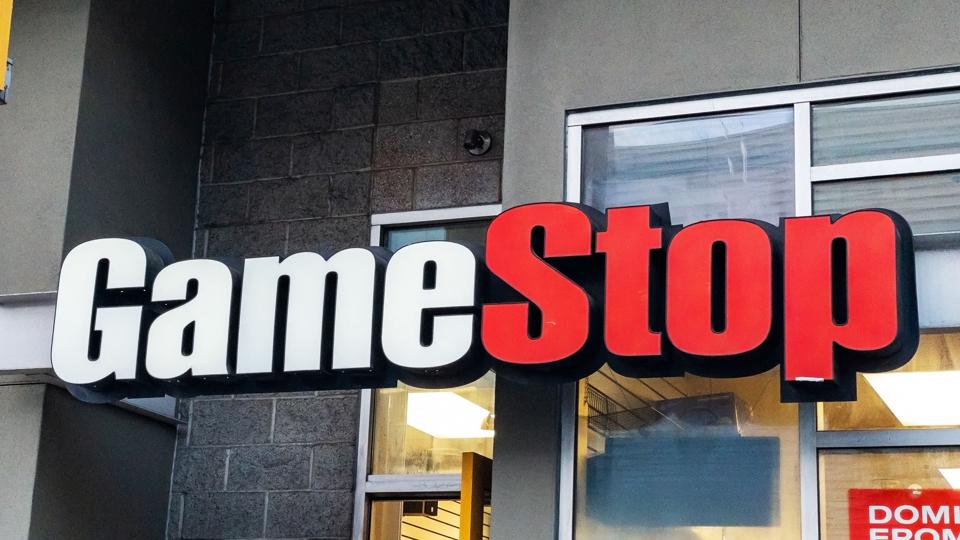 Committee Chair Maxine Waters (D-Mo.) kicked off the hearing by asking Tenev whether he misled investors on January 28 when he denied that Robinhood had a liquidity problem despite raising more than $3 billion in the following days to meet reserve requirements from the Securities & Exchange Commission. END_OF_DOCUMENT_TOKEN_TO_BE_REPLACED