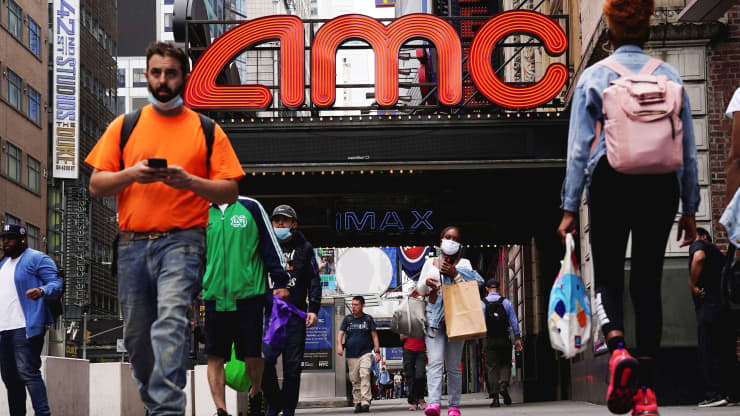 Shares of AMC jumped as much as 25% Monday, following an 80% rally in the previous week. AMC has dethroned GameStop to become the star on the infamous WallStreetBets forum on Reddit, with retail traders encouraging each other to pile into the shares and call options. AMC Shares closed 14.8% higher at $55 on Monday. END_OF_DOCUMENT_TOKEN_TO_BE_REPLACED

We were ‘dangerously close’ to collapse of ‘entire system,’ says Interactive Brokers founder ahead of GameStop hearing

That’s Thomas Peterffy, founder and chairman of Interactive Brokers Group Inc., detailing Wednesday on CNBC the dire situation in which the market stood in late January as individual investors on social-media platforms banded together to send a handful of heavily shorted stocks, including bricks-and-mortar videogame retailer GameStop Corp. GME, -11.43% and movie chain AMC Entertainment Holdings AMC, -0.72%, to sky-high levels, with shockwaves registering throughout the market.
END_OF_DOCUMENT_TOKEN_TO_BE_REPLACED