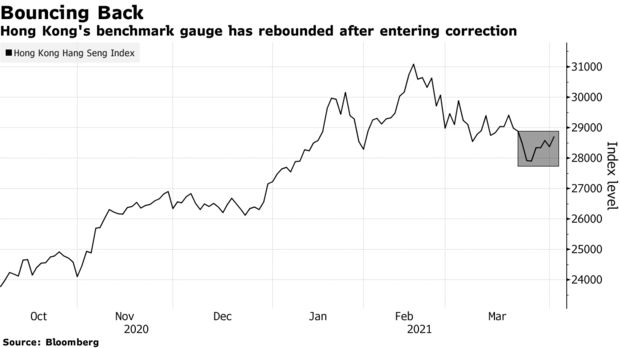 Tal Prihar, a 37-year old Israeli living in Brazil, pleaded guilty Wednesday to operating illegal transactions on the darknet, including purchasing firearms, heroin, and other contraband.

According to court documents, Phihar and his partner, another Israeli named Michael Phan, earned $8.4 million through running DeepDotWeb, a website that provided users with direct links to illegal darknet marketplaces. In return, Phihar and Phan received payments from the marketplaces in the form of bitcoin virtual currency.

To conceal the payments, Phihar transferred them from his bitcoin wallet to other accounts he owned in the names of shell companies. END_OF_DOCUMENT_TOKEN_TO_BE_REPLACED

In May 2017, five months after Stacey Shaw became president and CEO of the International Brotherhood of Electrical Workers Local Union 712 Federal Credit Union in Beaver, Pennsylvania, she opened credit cards issued by the union. Federal prosecutors allege she made more than $2 million in charges and cash advances through March 2020, according to a report in the Pittsburgh Post-Gazette.

The US, through its Departments of Justice and State, and the UK, through its National Crime Agency (NCA), announced the unsealing of criminal charges in Pittsburgh, Pennsylvania, and Lincoln, Nebraska, against Maksim V. Yakubets, aka online moniker, “aqua,” 32, of Moscow, Russia, related to two separate international computer hacking and bank fraud schemes spanning from May 2009 to the present. A second individual, Igor Turashev, 38, from Yoshkar-Ola, Russia, was also indicted in Pittsburgh for his role related to the “Bugat” malware conspiracy. END_OF_DOCUMENT_TOKEN_TO_BE_REPLACED

Federal law enforcement officials have announced criminal charges against two Russian nationals who operate a hacking organization known as Evil Corp., a group officials say is responsible for one of the most sweeping banking fraud schemes in the past decade.

The criminal indictments were unsealed in Pittsburgh, Pa., and Lincoln, Nebraska, against Maksim Yakubets, 32, and Igor Turashev, 38, both of whom live in Russia. The duo are accused of bank and wire fraud and computer hacking, among other counts. END_OF_DOCUMENT_TOKEN_TO_BE_REPLACED