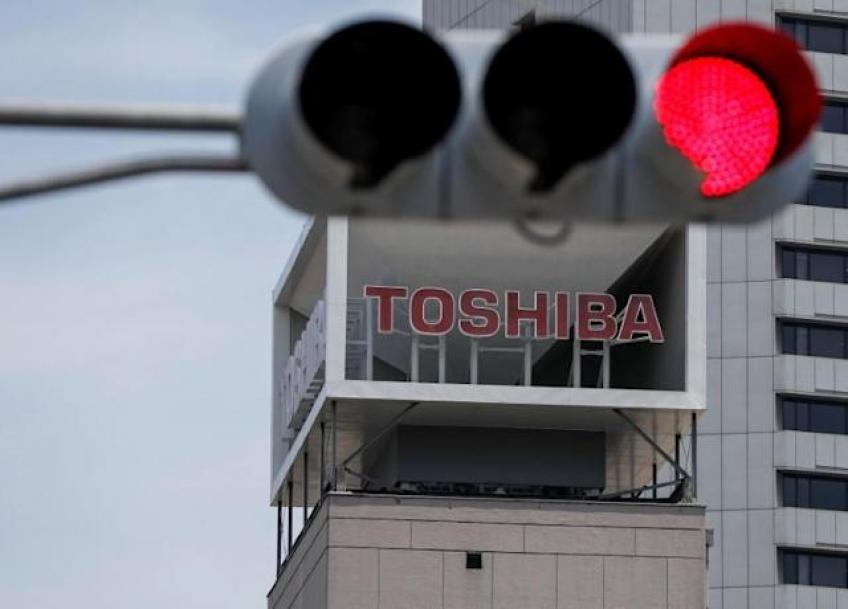 In point of fact, latest leg of explosive findings on Toshiba Corp’s securities exchange malpractice to squeeze more money out of foreign shareholders, would likely to add to further restrain on influx of foreign capitals into the Japanese money markets following a much-debated Ghosn scandal in late-2018 which had significantly loosened the Nissan-Renault-Mitsubishi alliance, suggested analysts. END_OF_DOCUMENT_TOKEN_TO_BE_REPLACED 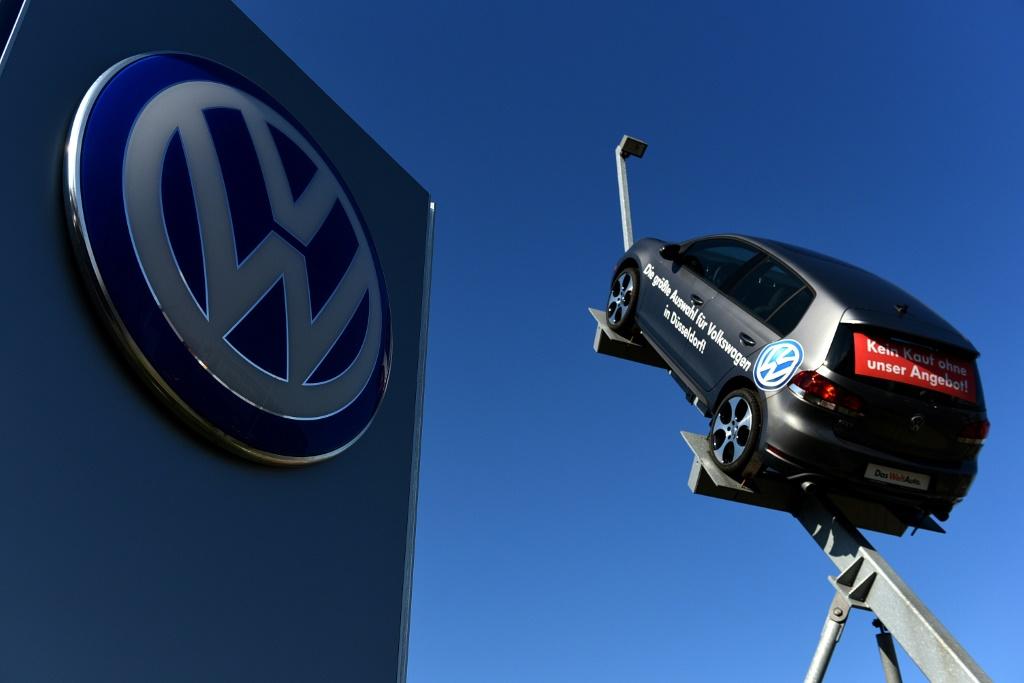 In 2014, US researchers at the University of West Virginia discover that certain VW diesel cars emit up to 40 times the permissible levels of harmful nitrogen oxide when tested on the road. END_OF_DOCUMENT_TOKEN_TO_BE_REPLACED