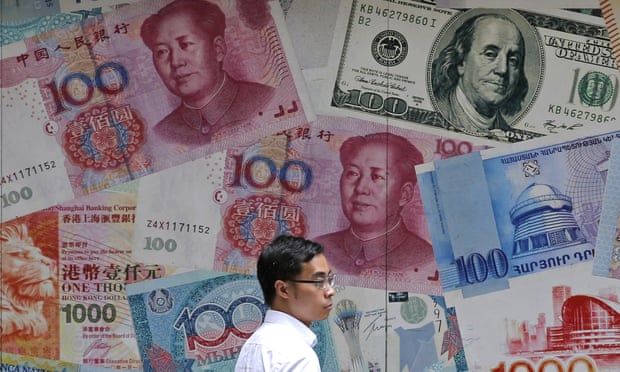 China stepped up the trade war rhetoric on Tuesday, accusing the US of “deliberately destroying international order” with “unilateralism and protectionism”.

A day after Washington branded China a currency manipulator in a rapidly escalating trade dispute, China’s central bank said it “deeply regretted” the move by the US and said such behaviour “seriously undermined international rules” and damaged the global economy. END_OF_DOCUMENT_TOKEN_TO_BE_REPLACED

The move is a major blow for the founder of SAC Capital, whose company has been under investigation by the FBI, Securities and Exchange Commission (SEC) and other regulators for years. While the civil charges stop short of accusing Cohen of fraud, the SEC said he failed to spot signs that indicated insider trading by two portfolio managers at his Stamford, Connecticut, hedge fund. END_OF_DOCUMENT_TOKEN_TO_BE_REPLACED 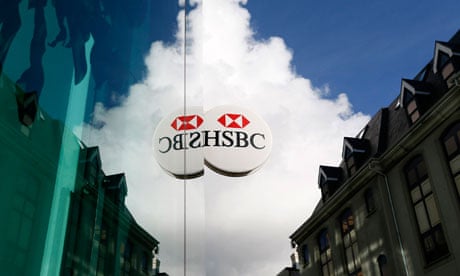 Hours after the bank’s chief executive, Stuart Gulliver, said he was “profoundly sorry” for the failures, assistant attorney general Lanny Breuer told a press conference in New York that Mexican drug traffickers deposited hundreds of thousands of dollars each day in HSBC accounts. At least $881m in drug trafficking money was laundered throughout the bank’s accounts. END_OF_DOCUMENT_TOKEN_TO_BE_REPLACED