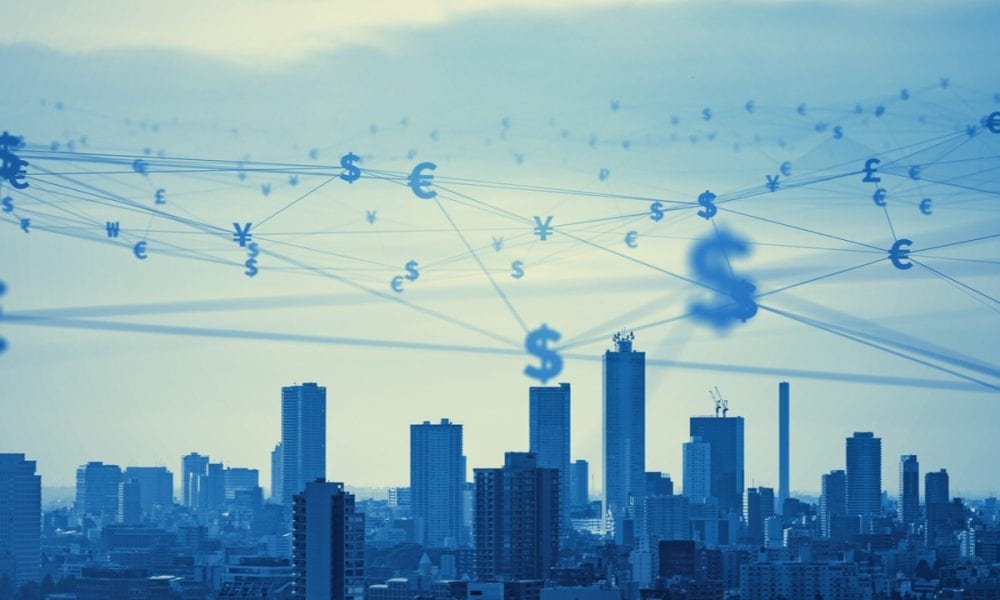 In an interview with PYMNTS, Mark Smith, head of payments for financial services at Amazon Web Services (AWS), said that “COVID has changed the conversation we’ve been having with payment customers, and it’s accelerated the trends we’ve been seeing over the past few years.”

Much of that changing conversation has to do with a pivot in consumer behavior, he said, which has spurred AWS’ own customers to migrate to cloud applications. “We all recognize that payments transactions are ‘bursty,’” Smith told PYMNTS. “We see a lot of this during the holidays and with seasonal shifts. But we weren’t ready for this kind of panic-buying, all done online.” One reason is to enhance card processing, as firms on the merchant processing side — which are focused on eCommerce — need to scale up and down as necessary based on those aforementioned shifts in consumer behavior, and as more transactions move online. END_OF_DOCUMENT_TOKEN_TO_BE_REPLACED

A jury on Friday found Michael Kail, a former vice president of information technology operations, guilty of wire and mail fraud and money laundering after a two-week trial, according to a statement issued by the U.S. Attorney’s office in San Francisco. END_OF_DOCUMENT_TOKEN_TO_BE_REPLACED

The ex-trader, Emilio Heredia, was charged under a document that prosecutors typically use when a defendant is to plead guilty. He is to be arraigned Tuesday in San Francisco federal court on one count of conspiracy related to trading through a process managed by oil-price benchmark publisher S&P Global Platts. Mr. Heredia directed other traders to submit orders that would push up or down prices, to engineer a move that would improve the profitability of other transactions in physical fuel oil, according to the charging document filed in court last week. END_OF_DOCUMENT_TOKEN_TO_BE_REPLACED

House Financial Services members and witnesses spent most of their time at the hearing last week focusing on the role of short-selling in the GameStop trading frenzy in January. They specifically looked at the source of securities used to take short positions, and they looked at how a bunch of retail investors seemingly were able to outmaneuver the professionals. END_OF_DOCUMENT_TOKEN_TO_BE_REPLACED

(Bloomberg) –A former Glencore Plc trader was charged by U.S. authorities with conspiracy to manipulate a key oil price benchmark, the latest sign that prosecutors around the world are stepping up their scrutiny of the notoriously opaque commodity trading industry.

U.S. prosecutors alleged that Emilio Heredia, a former Glencore employee, directed buy and sell orders that would push fuel oil prices up and down. That allowed the companies he worked for to profit from the price swings, between 2012 and 2016, according to a filing at a U.S. District Court in San Francisco on March 15.

The investigation is the latest legal setback for Glencore, already embroiled in a wide-ranging probe by the U.S. Department of Justice on allegations of bribery and money laundering. The UK, Swiss and Brazilian authorities are also investigating the commodity trader. END_OF_DOCUMENT_TOKEN_TO_BE_REPLACED

SAN FRANCISCO — Federal prosecutors in the Bay Area have charged a local resident with conspiracy to manipulate the oil market, a crime that prosecutors say was committed while he was a vice president at an oil company.

Emilio Collado, aka Emilio Heredia, was charged earlier this month with a single count of conspiracy. The charging records allege that since 1998, Collado worked at two oil companies, one of which bought out the other one in 2014. The companies are referred to in court records not by their names but as “Company A” and “Company B.”

The charging records allege that Collado and unnamed co-conspirators deliberately misled price assessors toward oil prices “that did not reflect legitimate forces of supply and demand.” Collado allegedly manipulated the prices depending on his company’s needs; when they were selling, the manipulated price went high, and when they were buying, it went low, prosecutors allege.

For instance, on Aug. 24, 2016, Collado allegedly shifted the price per metric ton of oil down by roughly $40, “resulting in an unlawful gain of hundreds of thousands of dollars to Company B” on that day alone, the charging records say.

Collado is set to appear in court Wednesday afternoon before U.S. District Judge Charles Breyer for a change of plea hearing. Generally, change of plea hearings are set when a defendant has agreed to plead guilty or no contest to a charge, though no plea deals have been announced in Collado’s case.

If he’s convicted, Collado faces a maximum of five years in federal prison and a $250,000 fine, court records show

Auction-rate securities holders seeking to win back part of the $330 billion they’ve invested, may get help from a U.S. Securities and Exchange Commission legal brief supporting claims that Merrill Lynch & Co. rigged the moribund market, a lawyer involved in the case said. END_OF_DOCUMENT_TOKEN_TO_BE_REPLACED

Guess where the second-largest American collection of Russian mobsters outside of Brighton Beach, Brooklyn, lives? That’s right: the land of leche and EliM-an — Miami.