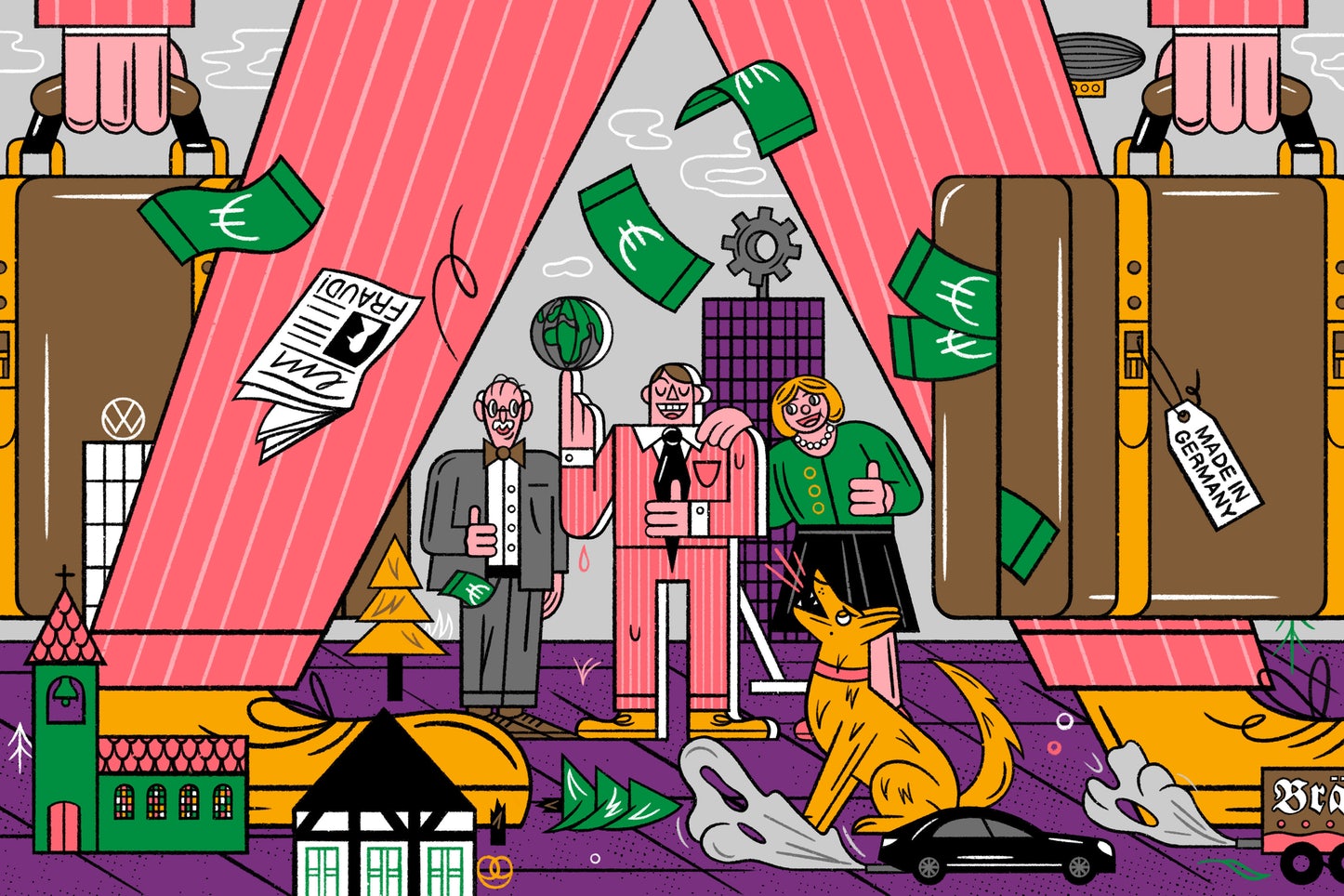 “I cannot admit (to the indictment). I deny (all the charges),” Lee replied, after a short pause. END_OF_DOCUMENT_TOKEN_TO_BE_REPLACED

“Samsung is at a crossroads,” said Park Ju-gun, head of researcher CEO Score. “COVID-19 has accelerated change, and other third-gen (Korean) business leaders are aggressively breaking into new business.” END_OF_DOCUMENT_TOKEN_TO_BE_REPLACED

The fine is for its short selling activities without securing underlying assets, the Financial Services Commission (FSC) said in a statement, noting the U.S.-based international investment bank’s unit conducted short sales worth 40.1 billion won in May.

Naked short selling, which occurs when an investor sells stock that has not yet been borrowed, is illegal in South Korea. ($1 = 1,126.5500 won)