More of the unregistered stock offerings were said to be managed by Morgan Stanley, according to people familiar with the matter, on behalf of one or more undisclosed shareholders. Some of the trades exceeded $1 billion in individual companies, calculations based on Bloomberg data show. END_OF_DOCUMENT_TOKEN_TO_BE_REPLACED 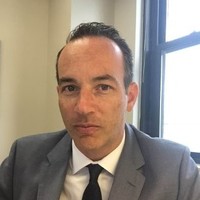 Jeffrey Singer is the Head of Debt Capital Markets at Think Equity. Singer is involved in the financing of a broad range of public and private companies across almost every industry with a strong focus on technology, energy, specialty finance/FinTech, IT services, digital commerce, ed-tech, healthcare services and consumer brands. Prior to joining ThinkEquity, Jeff served as Head of Debt Capital Markets at Joseph Gunnar & Co. for two years and as Managing Director of Dragonfly Capital Partners, where he ran the New York office of the firm for over 10 years. Singer holds a BS from University of Wisconsin and his MBA from Fordham University Graduate School of Business. 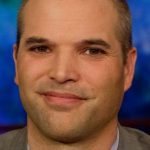