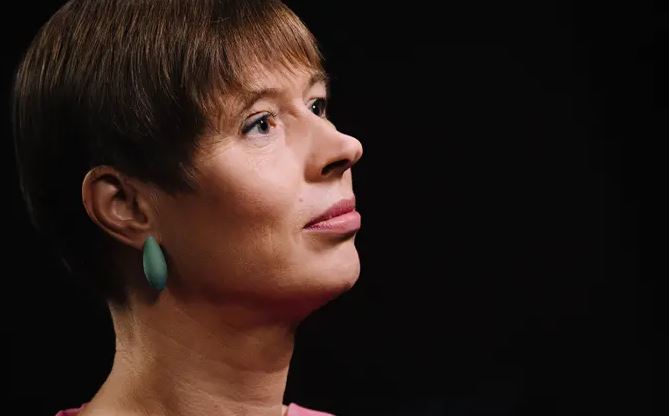 President Kersti Kaljulaid has called on the United Kingdom to join the European Union in opposition to the Alexander Lukashenko regime in Belarus, along with those of other anti-democratic governments which often use London as a conduit for large scale money-laundering activities, British daily The Guardian reports.

Appearing on BBC Radio 4’s World at One program Tuesday, the president noted that she had already raised the issue in 2018 following the poisoning of Russian former intelligence officer Sergei Skripal and his daughter Yulia in the southern English town of Salisbury – thought to be the work of Skripal’s former employer, the GRU – The Guardian reports. END_OF_DOCUMENT_TOKEN_TO_BE_REPLACED

Murder, misinformation and money-laundering: Weapons in the arsenal of the Russian state

Just hours before the British public was set to go to the polls to elect a new Government, Global Witness was hosting an important and timely discussion on the global influence of Putin’s Russia in the UK.

From Russian troll factories to the spread of misinformation, accusations of Russian interference in global democratic processes have increasingly come to the fore. At the same time flows of Russian money, obscured by anonymous company ownership, have been at the centre of countless money laundering scandals. And from Alexander Litvinenko to Sergei Skripal assassination attempts on Russian nationals in the UK have regularly hit the headlines. END_OF_DOCUMENT_TOKEN_TO_BE_REPLACED