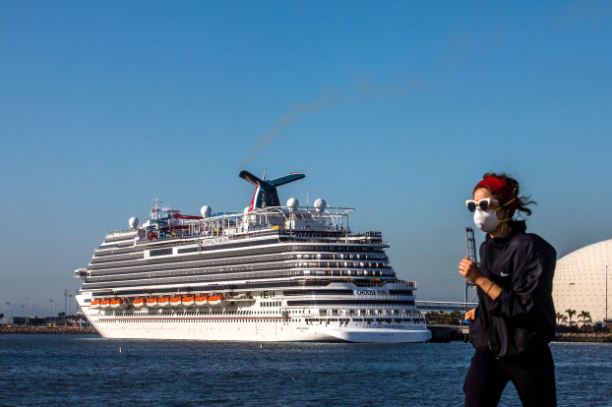 Florida is suing the Centers for Disease Control and Prevention to resume U.S. cruise sailings, calling the lockdown “arbitrary and capricious” and citing hundreds of millions of dollars in potential losses for the state economy.

The suit, filed Thursday in U.S. District Court in Tampa by Florida Attorney General Ashley Moody, asserts that “the cruise industry has been singled out, and unlike the rest of America, prevented from reopening.” END_OF_DOCUMENT_TOKEN_TO_BE_REPLACED 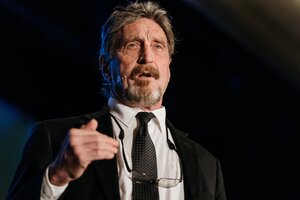 Between December 2017 and October 2018, McAfee and private security guard Jimmy Gale Watson Jr. tricked investors into buying over a dozen different digital currencies in a pair of scams that allegedly netted the two men a combined $13 million in profits, according to a seven-count indictment unsealed Friday. Watson was also “executive advisor” of McAfee’s so-called cryptocurrency team, prosecutors said. END_OF_DOCUMENT_TOKEN_TO_BE_REPLACED 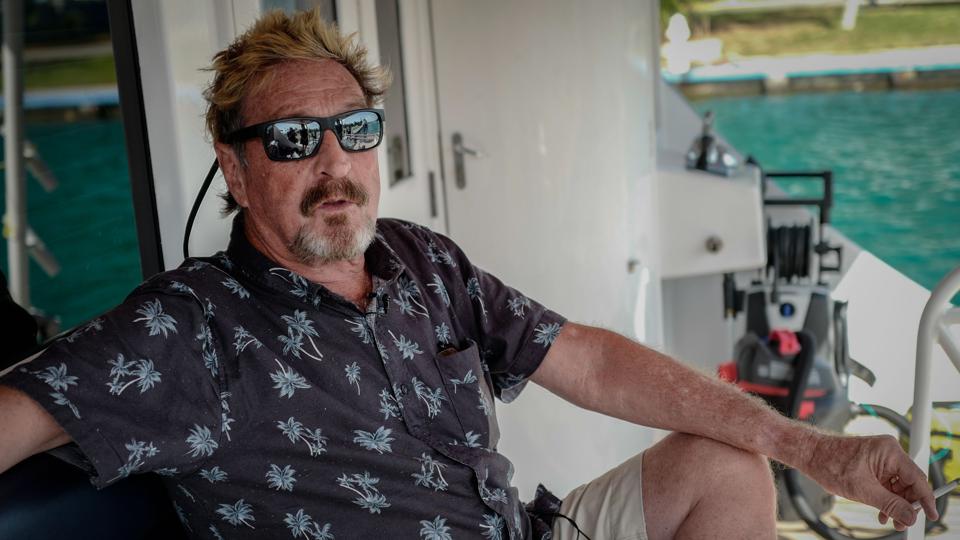 John McAfee was indicted on securities fraud and money laundering charges, the Justice Department announced Friday, adding to the antivirus software pioneer’s litany of legal problems stemming from more than a decade of sometimes bizarre behavior.

McAfee and an advisor of his cryptocurrency team, Jimmy Watson Jr., were indicted on several counts of conspiracy to commit commodities and securities fraud, wire fraud conspiracy and money laundering conspiracy offenses.

Prosecutors say McAfee and his cryptocurrency team used his Twitter account, which has a million followers, to promote Initial Coin Offerings without disclosing he was being paid by the ICO issuers to do so. END_OF_DOCUMENT_TOKEN_TO_BE_REPLACED