It’s Becoming Clearer Who Profited From The Blackouts, And That’s Raising Questions Of Price Gouging 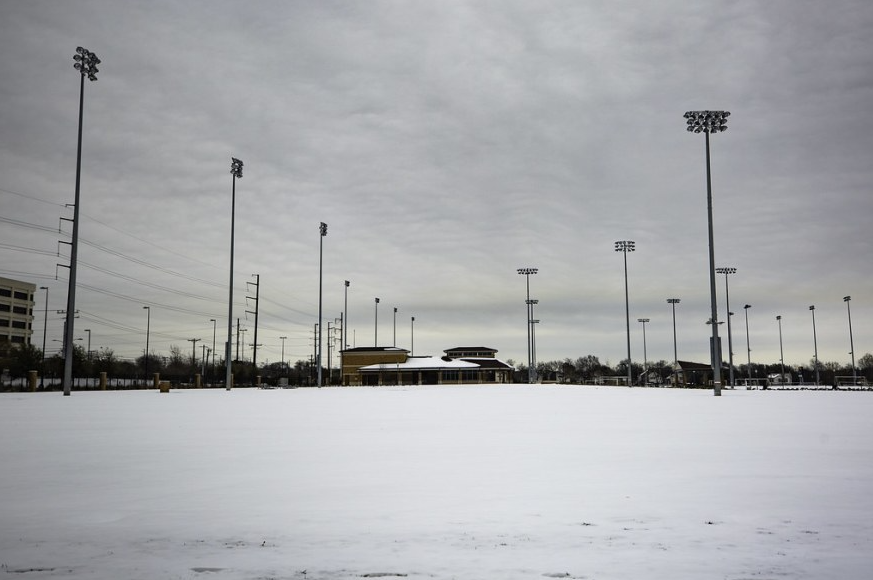 The blackouts that hit Texas in February left more than 100 people dead and caused billions of dollars in debt for those who found themselves on the wrong side of the state’s famously laissez-faire energy market. For others, it created huge earnings the full scope of which are now coming into focus.

Until recently, companies that made a lot of money during the freeze have tried to keep a low profile about it. But quarterly financial reports have come due making that information harder to conceal. The big winners: companies that sold natural gas. END_OF_DOCUMENT_TOKEN_TO_BE_REPLACED

A former governor of Tamaulipas, Mexico on Thursday pleaded guilty in a Texas court for taking over $3.5 million in bribes for government contracts, which he then laundered in the United States.

Tomas Yarrington Ruvalcaba, 64, was the governor of Tamaulipas from 1999 to 2005. Yarrington walked into U.S. District Judge Hilda Tagle’s courtroom shortly before 1 p.m. END_OF_DOCUMENT_TOKEN_TO_BE_REPLACED

“We were able to get super premium prices, that’s going to pay off handsomely like hitting the jackpot,” said Chief Financial Officer Roland Burns of Comstock Resources, a leading Texan energy producer. He later apologised when his remarks hit the headlines. END_OF_DOCUMENT_TOKEN_TO_BE_REPLACED

Greg Manning owned stock in Escala Group, Inc., a company traded on the NASDAQ. Between 2006 and 2007, Escala’s share price plummeted and Manning lost most of his investment. Manning blamed Merrill Lynch and other financial institutions for devaluing Escala during that period through “naked short sales” of its stock, under which one borrows stock from a broker and sells it to a buyer on the open market, but never delivers the shares back to the buyer. “Naked” short sales of stock may be designed to drive down a company’s stock price, and are accordingly regulated by Regulation SHO. END_OF_DOCUMENT_TOKEN_TO_BE_REPLACED