Portugal has questions to answer 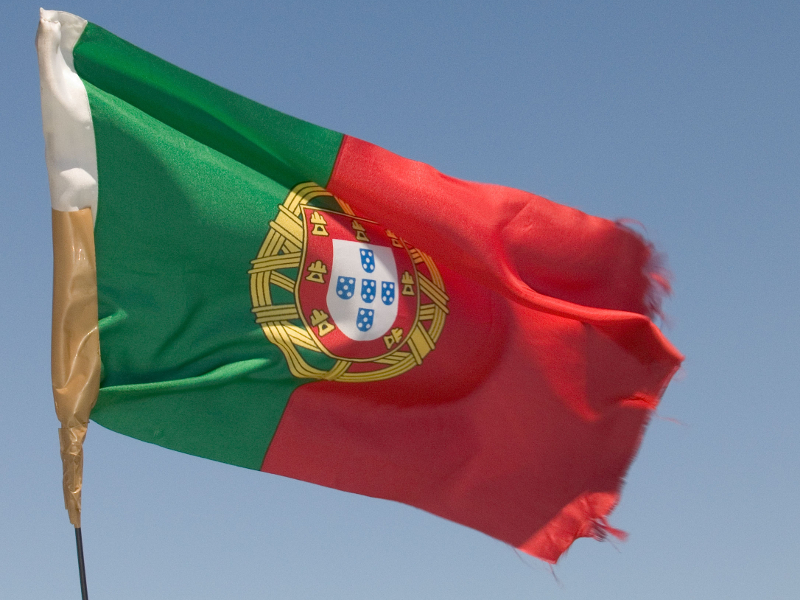 On 25 May 2019, EPP’s candidate for new Commission president , German Manfred Weber wanted to apply sanctions against Portugal. Right-wing Paulo Rangel and Nuno Melo do not miss a chance to point out that it was a socialist government – at the time led by José Sócrates – that had asked for the intervention of the “troika”(European Commission, International Monetary Fund and European Central Bank). END_OF_DOCUMENT_TOKEN_TO_BE_REPLACED

UBS said on Wednesday morning it would pay a $342 million fine for its involvement in manipulating the foreign exchange market, averting criminal prosecution as a result of its cooperation in the multi-year probe. The Swiss banking giant, however, will plead guilty to one count of wire fraud for its role in manipulating interest rate benchmarks such as LIBOR, paying a $202 million fine, and tearing up a previously agreed 2012 deferred prosecution agreement with U.S. regulators.

The collective $545 million in fines and guilty plea will help UBS put to rest some of its largest legal issues in the United States and won’t have a financial impact given the bank’s exiting provisions for litigation. END_OF_DOCUMENT_TOKEN_TO_BE_REPLACED

Virginia Harrison and Mark Thompson, 20 May 2015

Citigroup (C), Barclays (BCS), JP Morgan Chase (JPM), and Royal Bank of Scotland (RBSPF)were fined more than $2.5 billion by the U.S. after pleading guilty to conspiring to manipulate the price of dollars and euros. The four banks, plus UBS (UBS) , have also been fined $1.6 billion by the Federal Reserve, and Barclays will pay regulators another $1.3 billion to settle related claims.

The first four banks operated what they described as “The Cartel” from as early as 2007, using online chatrooms and coded language to influence the twice-daily setting of benchmarks in an effort to increase their profits. The guilty banks “participated in a brazen display of collusion and foreign exchange rate market manipulation,” said U.S. Attorney General Loretta Lynch. END_OF_DOCUMENT_TOKEN_TO_BE_REPLACED

The Swiss bank UBS said on Wednesday that it would pay more than $500 million in fines to the authorities in the United States for its role in the manipulation of currency markets and benchmark interest rates.

UBS said it would not face a criminal charge over currency misconduct but would be required to separately plead guilty to a criminal charge for its prior conduct over the manipulation of the interest rates, including the London interbank offered rate, or Libor, after the Justice Department tore up a 2012 nonprosecution agreement. END_OF_DOCUMENT_TOKEN_TO_BE_REPLACED