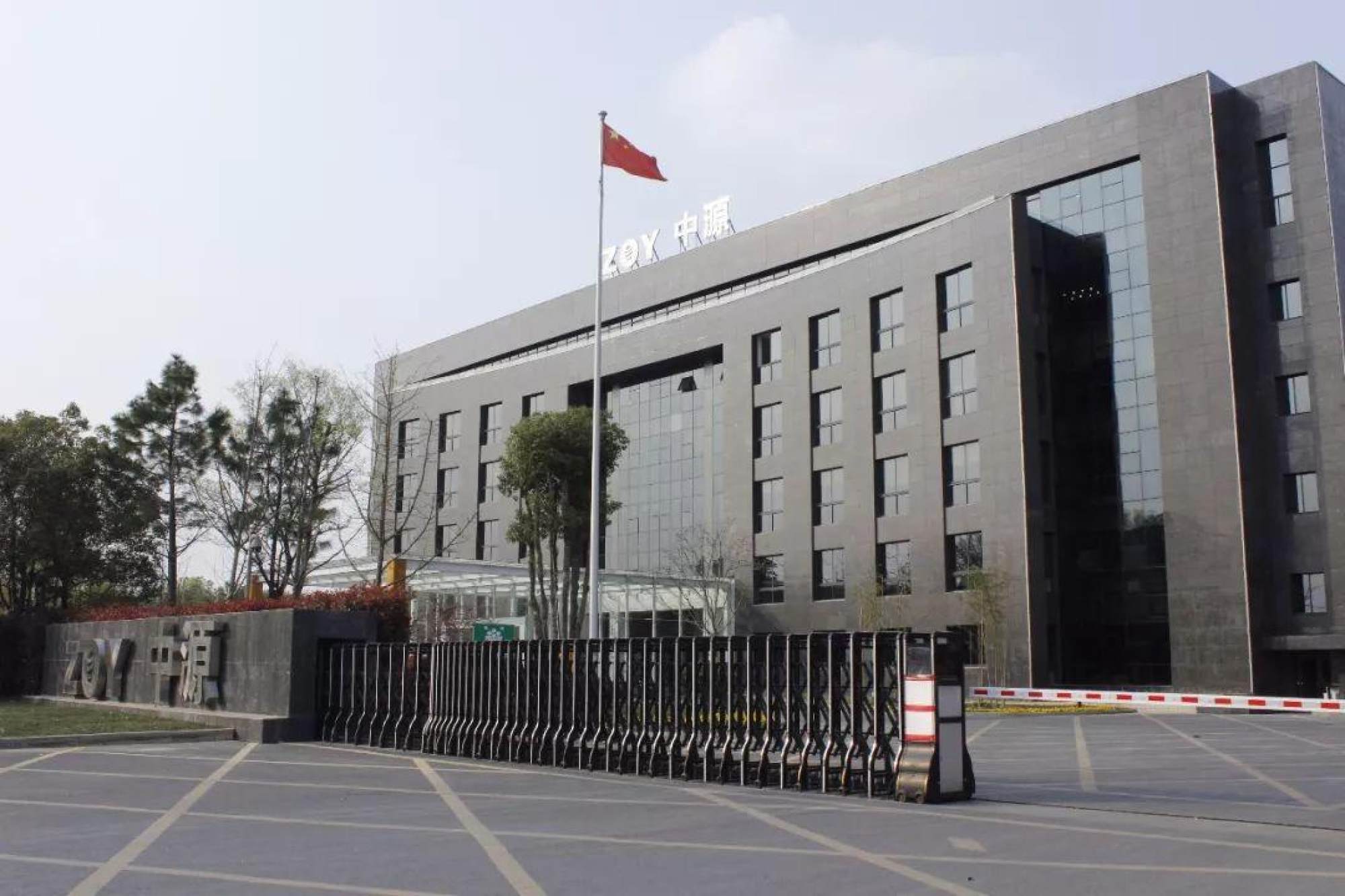 For an outsider to understand China’s A-share stock markets, which are dominated by retail investors and thus known for high levels of market turnover and volatility, learning about harvesting chives and stir-frying methods in Chinese cookery would help a great deal. By official counts, there are more than 180 million mostly small investors who, driven by rumours, trade in and out of positions very frequently, contributing to wild fluctuations. The trading pattern is known as chao, the Chinese term for a method of stir-frying meat or vegetables rapidly in a wok at high heat.

This method of trading makes suckers out of many, who are compared to chives. Easy to grow and known as a culinary delicacy across China, chives are a hardy perennial plant which return every year after being harvested. The phrase Ge Jiu Cai or “harvesting chives” is a way of saying that as one group of investors falls prey to rampant securities frauds, another group always steps up.

It is an open secret that retail investors are often harvested like chives by unscrupulous brokers and fund managers but securities frauds are harder to prove and nail without the help of whistle-blowers.

That explains why over the past two weeks, one of the hottest topics in the Chinese stock markets involved Ye Fei, a controversial private equity manager and an online influencer, who took to Weibo, the Chinese equivalent of Twitter, to allege that at least 18 stocks were being manipulated by listed companies, private equity funds, publicly offered funds, brokers, and proxy holders. 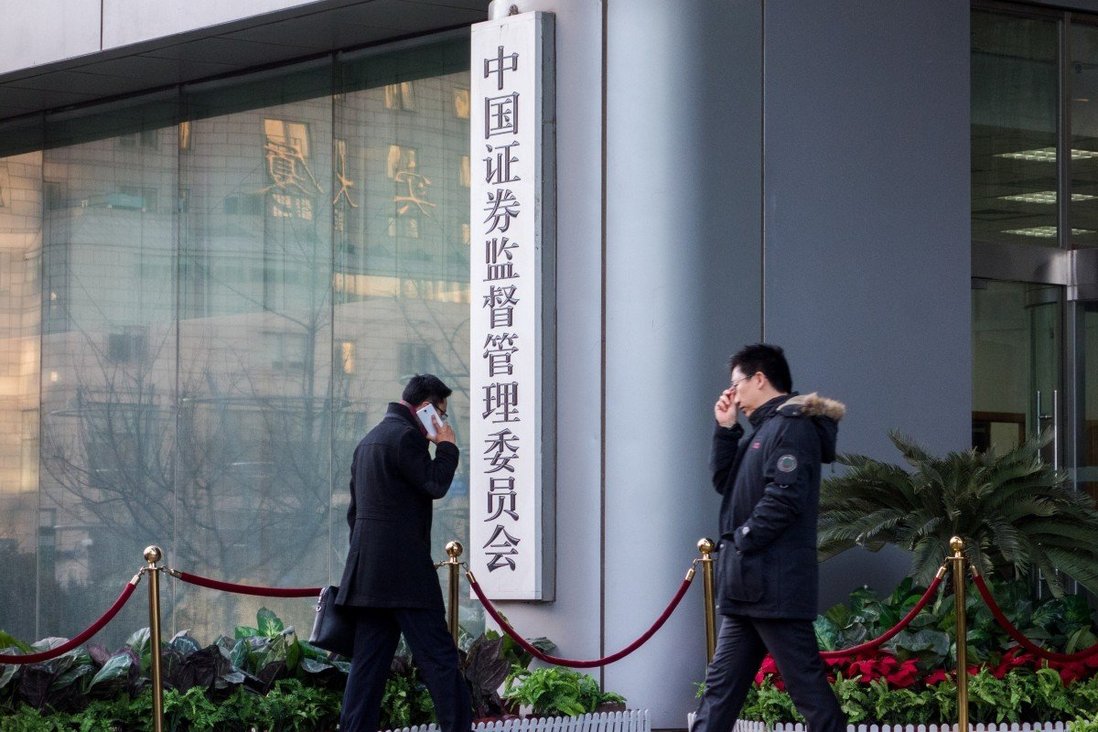 Zoy Home Furnishing, an exporter of sofas and furniture in Zhejiang province spurned by most securities analysts, has become the public face of China’s crackdown on financial malfeasance, offering the nation’s 186 million investors a peek into the underbelly of Asia’s largest capital market. The 1.4 billion yuan (US$218 million) company, based in Anji county, was named on May 16 by the China Securities Regulatory Commission (CSRC) as the subject of an investigation into pump-and-dump price manipulation based on a whistle-blower’s report.

The scam came to light when Ye Fei, a hedge fund manager working for Huaibei Yitian Investment, wrote on his Weibo microblog that he had been owed 50,000 yuan in commission promised by Zoy for helping to prop up the stock’s prices. The asset management units of several Chinese state-owned brokerages including Shenwan Hongyuan Group and Minsheng Securities were also involved, playing the warehousing role of locking up the stocks in their portfolio to facilitate the ramping of prices, Ye said. END_OF_DOCUMENT_TOKEN_TO_BE_REPLACED 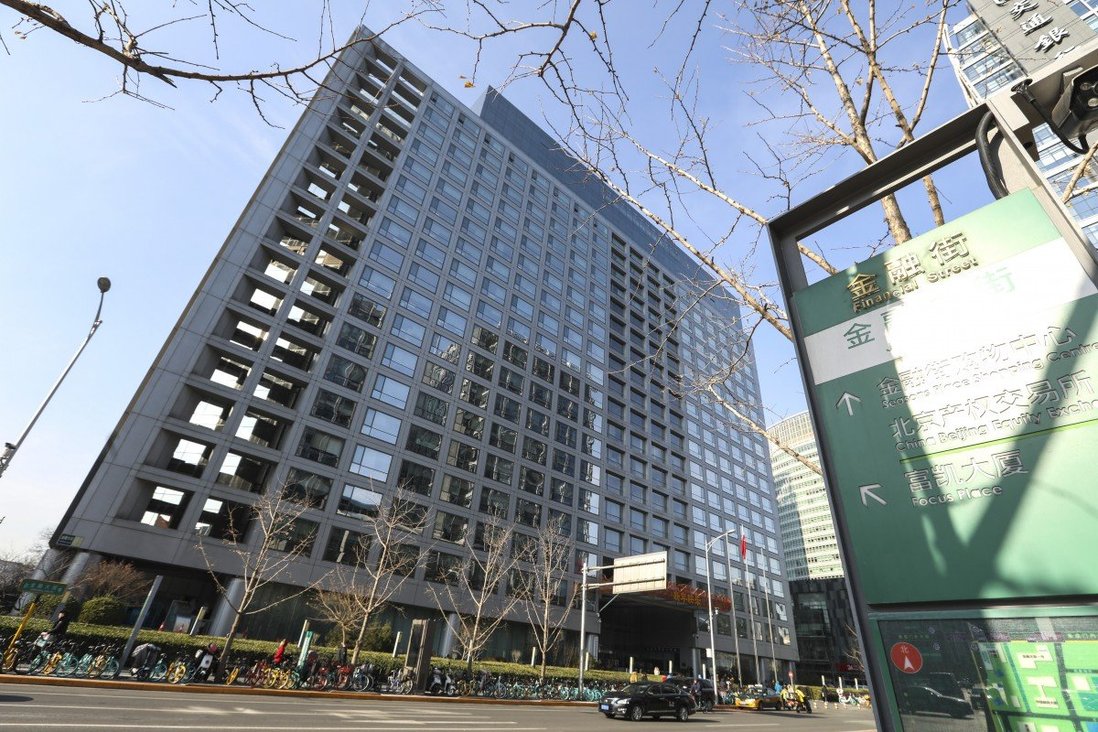 The China Securities Regulatory Commission (CSRC) said on Sunday that it was probing trades in Jiangsu Lettall Electronics and ZOY Home Furnishing by related parties, in response to local media reports. “Manipulating the market seriously infringes upon the legitimate interests of investors and disrupts market order,” the CSRC said in a statement on its website. “This form of ‘cancer’ in the market must be eradicated.”

The warning has come at a time when the CSI 300 Index of biggest companies in Shanghai and Shenzhen has lost 11 per cent in value from its mid-February peak. China’s 20 trillion yuan (US$3.07 trillion) mutual fund industry is among the casualties of the current doldrums. END_OF_DOCUMENT_TOKEN_TO_BE_REPLACED