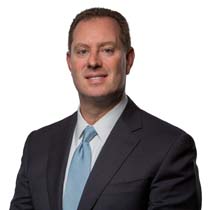 The SEC’s Division of Enforcement alleges that Chicago-based optionsXpress failed to satisfy its close-out obligations under Regulation SHO by repeatedly engaging in a series of sham “reset” transactions designed to give the illusion that the firm had purchased securities of like kind and quantity. The firm and customer Jonathan I. Feldman engaged in these sham reset transactions in a number of securities, resulting in continuous failures to deliver. Regulation SHO requires the delivery of equity securities to a registered clearing agency when delivery is due, generally three days after the trade date (T+3). If no delivery is made by that time, the firm must purchase or borrow the securities to close out the failure-to-deliver position by no later than the beginning of regular trading hours on the next day (T+4).