PayThink The pandemic has given launderers a new window

The shift to digital has also made it simpler for people to find ways to game the system and commit fraud, money laundering, and other illegal activities.

Thanks to the coronavirus, the vast majority of us now spend more time online than ever. Tasks that we once performed in person, such as going to the grocery store or buying stamps, are now done in the comfort of our own homes. Even going to the bank has become a virtual process, with more and more people opting to deposit checks and manage investments directly from their mobile phones. END_OF_DOCUMENT_TOKEN_TO_BE_REPLACED 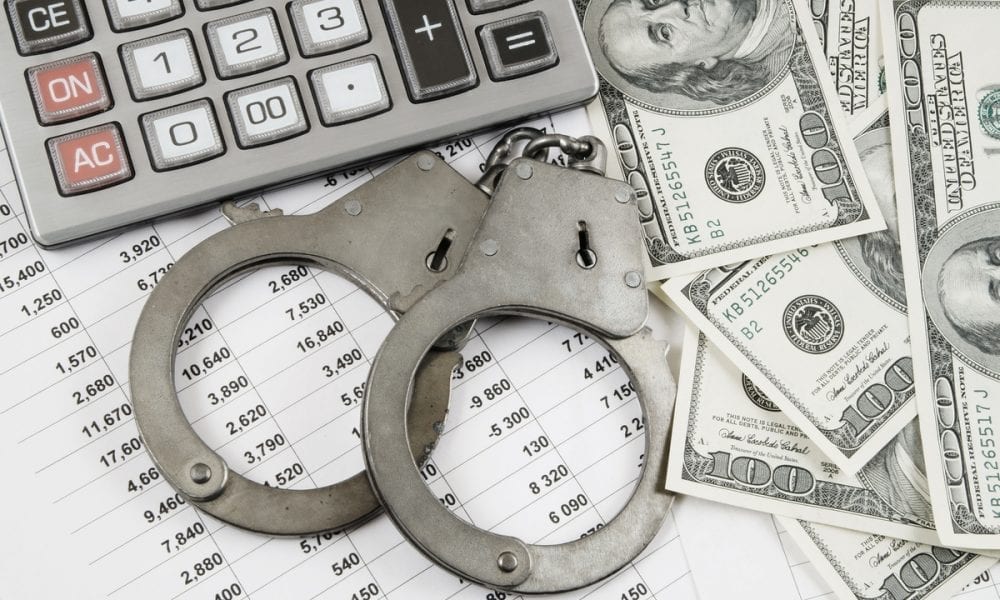 “The thieves are loving this stuff. This has been the financial crime bonanza act of 2021,” said Charles Intriago, a money-laundering expert and former federal prosecutor, according to CNBC. END_OF_DOCUMENT_TOKEN_TO_BE_REPLACED

For years, Bitcoin companies have been banging on the SEC’s door in hopes of launching a Bitcoin ETF—only to have the agency reply with a hard no. But now one of the companies at the door is the mighty Fidelity Investments, and that’s likely to be a game changer.

In case you missed it, the Boston-based financial giant dropped paperwork this week to create an ETF (exchange-traded fund) called the Wise Origin Bitcoin Trust—a name some say is derived from the Japanese kanji for Satoshi Nakamoto. If approved, Fidelity’s Bitcoin fund would be traded as shares on public stock exchanges alongside the company’s other ETFs dedicated to bonds, blue-chip stocks and other assets.

If this comes to pass, it would be a huge win not just for Fidelity but for everyone who owns Bitcoin. The approval of a Bitcoin ETF would add another sheen of legitimacy to cryptocurrency and, more importantly, it would lead to a flood of new investment from both retail and institutional clients. All of this would likely cause the price of Bitcoin to moon, as they say. END_OF_DOCUMENT_TOKEN_TO_BE_REPLACED

The Securities and Exchange Commission has begun a broad examination into whether Wall Street bank employees are leaking information about big trades to favored clients, like hedge funds, in an effort to curry favor with those clients, executives at Wall Street banks said.

The inquiry, these people said, seems aimed at determining how pervasive insider trading, or the illegal use of market-moving nonpublic information, may be on Wall Street. Knowledge about a large trade, like the sale of a big block of stock by the mutual fund giant Fidelity, would tell a trader which way the stock would move.