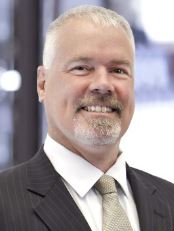 THE HALF BILLION DOLLAR GLITCH

Comment: McKessy’s claims of “uprecedented success” are pure bullshit.  Under his leadership token fines of a half billion dollars were levied while one hundred trillion dollars of counterfeit naked short selling profits were taken. In the US military such gross negligence would call for a firing squad. According to multiple accounts, the SEC usually stages an attack on the whistleblower, and serves as a protective force for the perpetrators of these crimes, all of whom are represented on the Board of the DTCC. If SEC officials were prosecutable for defamation and tortious interference as well as false imprisonment, Mr. McKessy would probably be in a great deal of trouble.