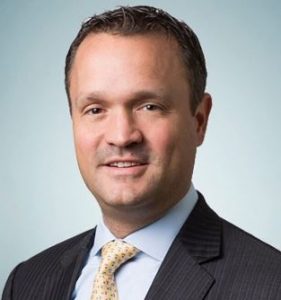 Pascal Bandelier is the Senior Managing Director, Head of Equities. He joined the Cantor Fitzgerald based in New York. Bandelier was the Head of Equity Execution Trading at Barclays, where he was responsible for the trading, sales trading, desk analyst and low-touch electronic businesses during his tenure at Barclays since 2013. Prior to Barclays, Bandelier was Head of TMT Cash Equity Trading, at Morgan Stanley, and Head of Cash Equity Trading & Risk at Nomura. From 2001 to 2010, Mr. Bandelier worked at Barclays/Lehman Brothers. Bandelier graduated from Northwestern University with a Bachelor’s degree in economics.