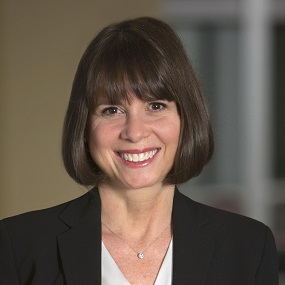 Susan L. Wagner serves on the Board of Directors at BlackRock, Inc. Wagner retired as a Vice Chairman of BlackRock on July 1, 2012. In addition to serving as Vice Chairman from 2006 to 2012, Ms. Wagner also served as a member of BlackRock’s Global Executive Committee and Global Operating Committee. Ms. Wagner previously served as BlackRock’s Chief Operating Officer and as Head of Corporate Strategy. She currently serves as a director of Color Genomics, Apple Inc. and Swiss Re Ltd. She graduated from University of Naples Federico II in March 1981.