As The Country Burns, Citadel’s Founder Spends $100 Million On A Painting 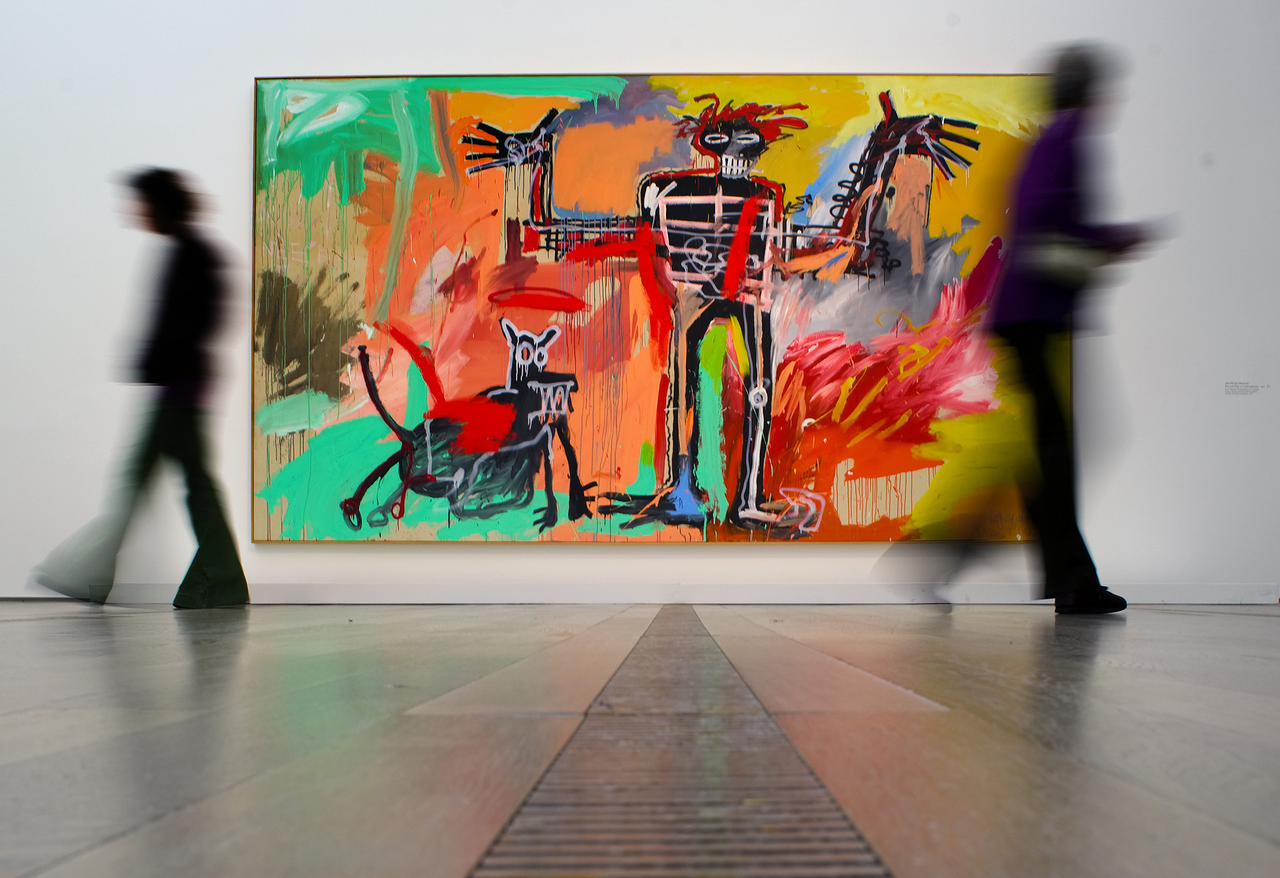 While the country burns and millions of Americans scramble to figure out how they’re going to survive once supplemental unemployment benefits expire, Citadel founder Ken Griffin has just dropped a $100 million nut – nearly half the amount he dropped on a Central Park penthouse, and roughly equivalent to the cost of his wintertime Palm Beach Mansion – on a contemporary painting by American artist Jean Michel Basquiat, who died of a drug overdose in 1988.