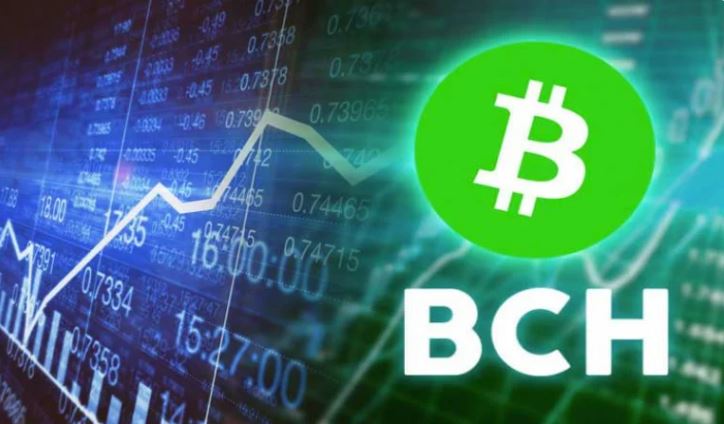 BCH Price rose over 10% on Monday, settling at $625 as at the time of writing. Bitcoin cash turned into a sideways consolidation in late February after hitting yearly highs at $773. While it’s recovering today, the barrier at $630 was strong and kept the BCH price confined below this level. Thus, it may be too early to call a breakout yet due to the weak upside momentum. Instead, the consolidation may likely extend further for a while. Currently, BCH is trading in the upper part of its consolidation range while targetting a breakout past the $630 barrier.

BCH price has been struggling to find direction in the past few weeks while trading in a tight range as its demand waned. Bitcoin Cash market cap subsequently dropped to a present value of $11.48 billion, making it the 12th biggest digital currency in the world. On April. 5, the positive Altcoin market sentiment gave BCH price a boost while awaiting further breakout from its consolidation. Recently, the Bitcoin Cash antitrust suit alleging Roger Ver and Jesse Powell and several other crypto figures of market manipulation were dismissed with prejudice.