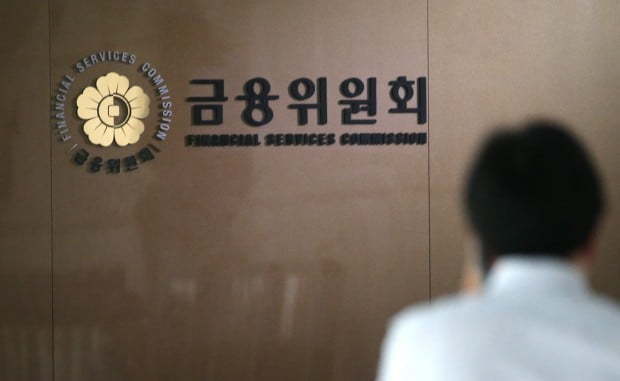 Investors engaged in naked short selling will be fined up to 100 percent of their order amount, the nation’s top financial regulator said Tuesday.

According to the policymaking Financial Services Commission, the revised Capital Markets Act, which imposes tougher penalties for naked short selling, has taken effect on the same day.

Short selling is a trading tactic where investors immediately sell borrowed stocks on a bet that share prices will fall, allowing them to later repurchase stocks and return them to the lender. Some investors sell stocks without borrowing, known as “naked” short selling, which is currently illegal in the local capital market.

Under the revision, market traders found guilty of naked short selling will be fined up to their order amount. The bill had previously only levied a maximum fine of 100 million won ($89,000) on illegal short sellers, regardless of the amount sold.

In addition, illegal short sellers could face imprisonment for a year or more as well as additional penalties up to five times the unfair profits made.

The revised bill suggested by the FSC was approved during a Cabinet meeting late last month. The move was part of the FSC’s preemptive measures to control illegal short sales before it allows short selling to resume on May 3, which will be limited to stocks on the Kospi 200 and Kosdaq 150 indexes.