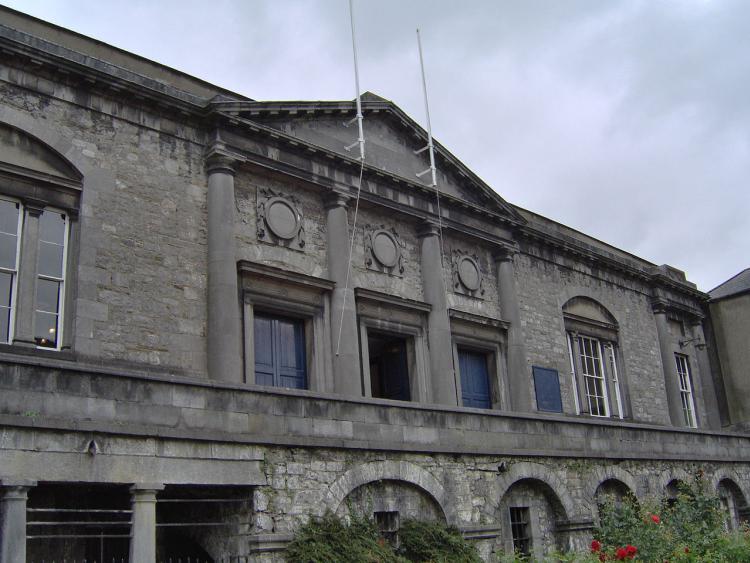 The offence was discovered as gardaí investigated a report a lady in Spain had been deceived of €126,650.
Gardaí examined the accounts of the man who deceived her and could clearly see the money coming in. They could also see transfers from the man to Mr Ohanya. Between June 25, 2018, and September 4, 2018, there were five electronic transfers totalling €21,000. They also saw €25,000 in 14 cash lodgements from the man.

Mr Ohanya was an agent for several money transfer agencies. The other man was his customer and lodged money to be transferred to the UK. He was a customer for two or three years. Mr Ohanya believed they had become friends.

Judge James McCourt heard the defendant is in his 50s, from Nigeria and a naturalised Irish citizen. He runs a business with his wife in Limerick and they have five children. He is a leader in the Nigerian community in the West of Ireland.