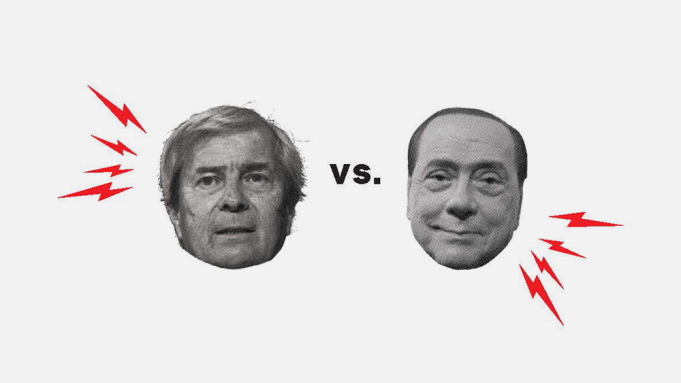 Silvio Berlusconi’s Mediaset, Italy’s largest commercial broadcaster, and Vivendi, the parent company of Universal Music Group and Canal Plus Group, have reached an agreement to settle their legal spat over their failed pay-TV deal.

Both companies, along with Fininvest, Berlusconi’s holding company, have agreed to waive all ongoing disputes between them. Under the pact, Vivendi will sell its 19.19% stake in Mediaset over a five-year period through a trust called Simon Fiduciaria.

Fininvest will then buy 5% of Vivendi’s stake in Mediaset at an ex-dividend price of €2.70 per share. The agreement will see Vivendi remain a shareholder of Mediaset with a residual 4.61% stake, which it will have the possibility to retain or sell at any time. Mediaset shareholders, meanwhile, will vote on an extraordinary dividend.