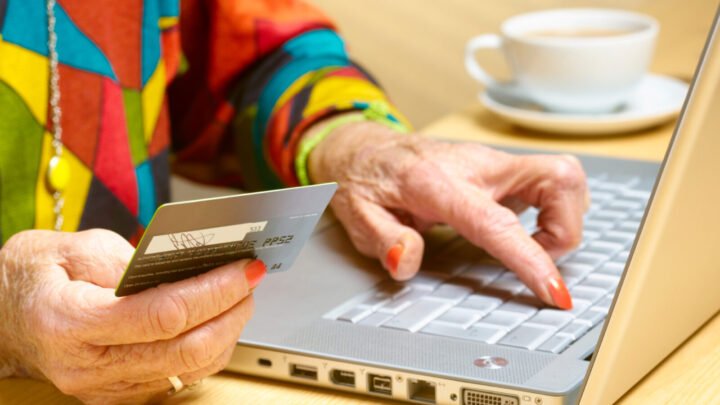 During the pandemic, Australians were forced to use online banking over branches and, as a result, there has been a continuous string of banks shutting up their physical branches. Now, a new report suggests that 88 per cent of Aussies won’t care, as they’ve well and truly embraced the digital banking age. So is this the beginning of the end for bank branches?

The new research by GB Group (GBG) and Retail Finance Intelligence Pty Ltd (RFi) showed the majority of Australians are embracing the age of digital banking, with 88 per cent saying they won’t go back to their pre-pandemic branch usage. The report comes as many banks grapple with the decision to close branches across the country.

ANZ announced last month that they would be closing down 15 regional bank branches, a decision that came just two months after the bank shut 19 branches, with many other banks following suit.

While the industry has slammed the decision, saying the bans are “deserting communities around Australia”, the new research suggests that Australians now prefer to apply for credit cards, personal loans and even mortgages through digital channels, and shows the country has shifted away from in-branch services.