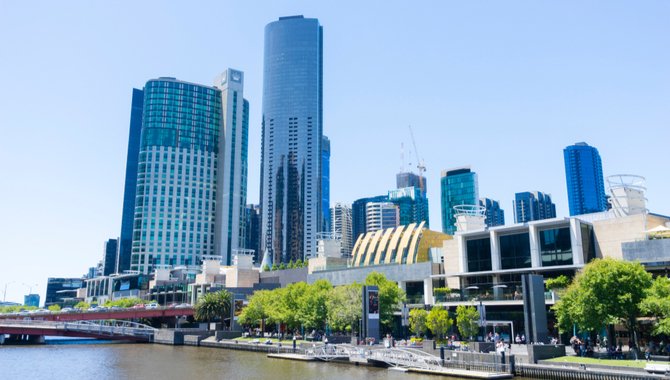 The Victorian Royal Commission into the suitability of Crown Resorts to hold a casino licence in Melbourne commenced today.

Opening questions for Bryant and Cremona will focus on the VCGLR’s monitoring of the operator, its investigation into the arrests of 19 staff members in China in 2016, as well as junket operations.

Those arrested were charged with gambling promotion offences, and remain subject to an ongoing class action against Crown. Media reports in 2019 alleged that Crown junket operators brought in high-rolling gamblers from China with links to organised crime.

Such revelations led to the establishment of the Bergin inquiry in New South Wales in 2020. In February 2021, it found Crown unsuitable to run a casino at its newly built complex in Barangaroo in Sydney.

Written submissions to the Royal Commission closed on 26 April 2021, with inquiry CEO Elizabeth Langdon on Saturday releasing 30 submissions received from the public online. A total of 46 had been lodged, but not all were suitable for publication.