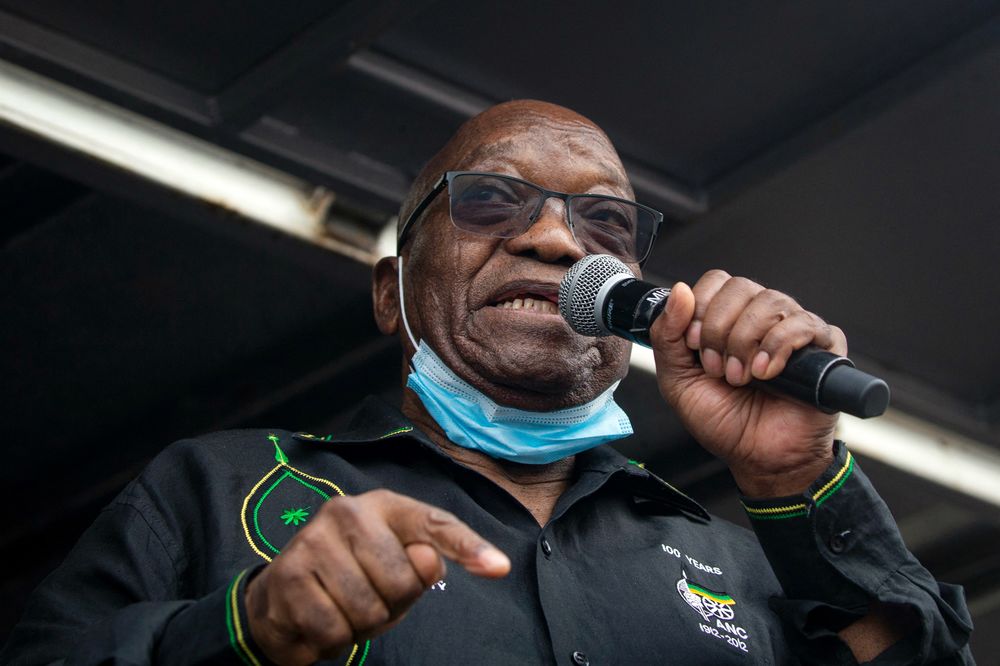 Judge Piet Koen agreed to the delay at a hearing in the eastern town of Pietermaritzburg on Tuesday, after Zuma’s lawyer Dali Mpofu argued that his client should be physically present in court. Proceedings have taken place remotely this week due to security concerns linked to a wave of protests in the region.

Zuma, who stands accused of soliciting bribes from arms dealers in the 1990s, is currently serving a 15-month sentence for refusing to testify before a judicial commission that’s probing graft during his nine-year rule. He has pleaded not guilty.