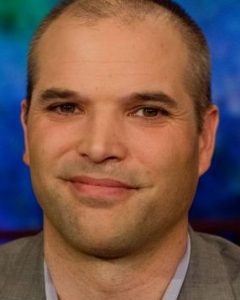 Matthew C. Taibbi born March 2, 1970 is an American author and journalist. He has reported on politics, media, finance, and sports. He is a contributing editor for Rolling Stone.