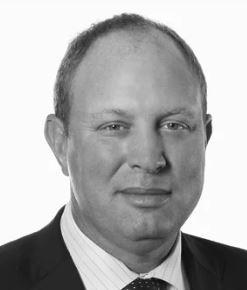 Dan Daviau is the President & Chief Executive Officer of Canaccord Genuity Group Inc. He was appointed in October, 2015. Dan was was previously Co-Head of Investment Banking at CIBC World Markets and started his career as a securities lawyer with Goodman & Co. He graduated from He holds an MBA from York University, an LL.B. from Osgoode Hall/York University and a B.A. (Math and Statistics) from the University of Western Ontario.