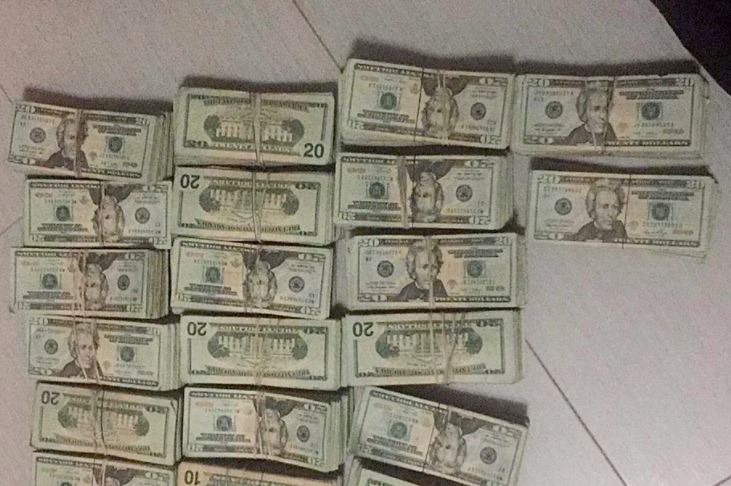 So they picked a different address to meet. They described their cars to each other. And when they met on the Southwest Side, they had a way to identify each other, authorities say: The money-launderer handed the courier a $1 bill. The men had agreed earlier that the serial number on the bill — G5915410C — would confirm the Chinese man’s identity. Authorities say that’s common in the world of drug-trafficking.

They say the courier then turned over a Menards shopping bag stuffed with nearly $200,000 in cash to Huazhi Han, who later was charged with money-laundering.

But the courier was no courier. He was an informant for the U.S. Drug Enforcement Administration. DEA agents arrested Han and say they found a gun in his van. They also searched the Riverside home where he was living and seized about $1.2 million they found hidden in the ceiling there, according to court documents.

He was part of a network of Chinese nationals who were using complex financial schemes to launder Mexican cartel cash, federal authorities say. Such schemes have disguised tens of millions of dollars of drug proceeds into what are supposed to look like legitimate business transactions, according to law-enforcement sources and court documents.