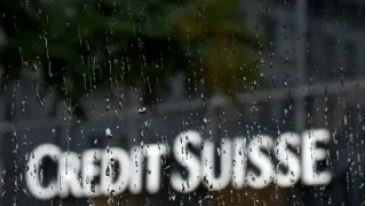 Twist the knife, why don’t you?

Credit Suisse “continues to believe that the single former employee” criticized by the EU decision “did not engage in anti-competitive conduct,” a bank spokesman said in a statement. The bank said it plans to appeal the fine decision and will “vigorously” defend its position.