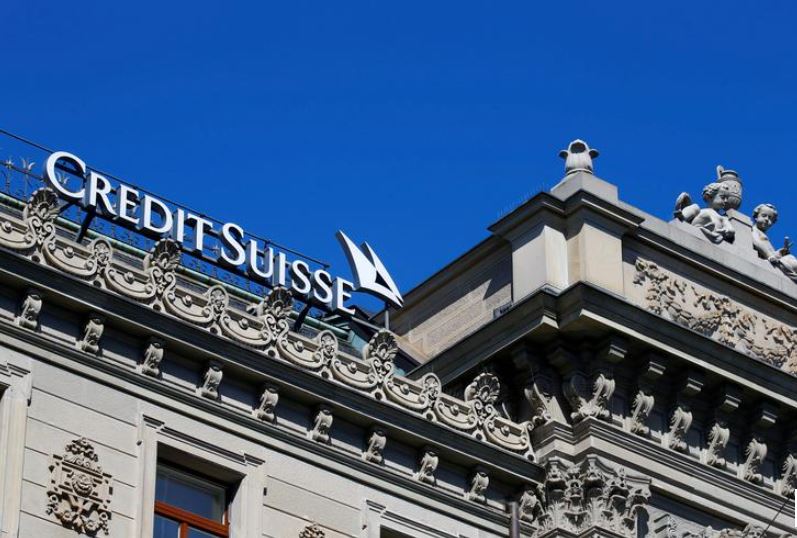 The scandal-hit bank now expects to post a loss for the first quarter of around 900 million Swiss francs. It is also suspending its share buyback plans and cutting its dividend by two thirds.

Switzerland’s No. 2 bank, which has dumped over $2 billion worth of stock to end exposure to Archegos, said Chief Risk Officer Lara Warner and Brian Chin, the bank’s investment banking head, were stepping down following the losses.

“The significant loss in our Prime Services business relating to the failure of a US-based hedge fund is unacceptable,” Credit Suisse Chief Executive Thomas Gottstein said in a statement. “Serious lessons will be learned. Credit Suisse remains a formidable institution with a rich history.”