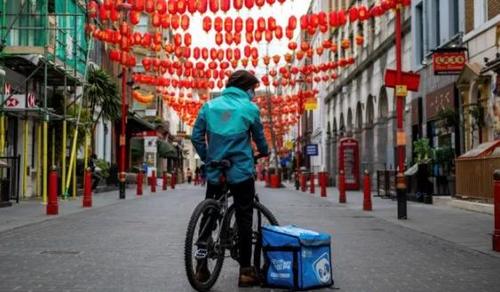 Goldman Sachs managed to avoid billions of dollars in potential losses from the implosion of highly levered hedge fund Archegos Capital Management by breaking ranks with other syndicate banks to dump large blocks of shares representing Archegos’s exposure to a coterie of tech and media names. When the dust settled, the bank told shareholders any losses would be insignificant, while Credit Suisse, the bank with perhaps the biggest exposure, said Tuesday it has booked a nearly $5 billion loss.

But it looks like Archegos’ collapse wasn’t the only disaster to rattle the Vampire Squid. As we previously noted, the bank served as one of the lead underwriters and stabilization agents for Deliveroo’s abysmal London IPO, which has been criticized as the worst IPO in London’s history for the massive drop the shares suffered during their market debut (sliding 31% after pricing at the bottom of their range).