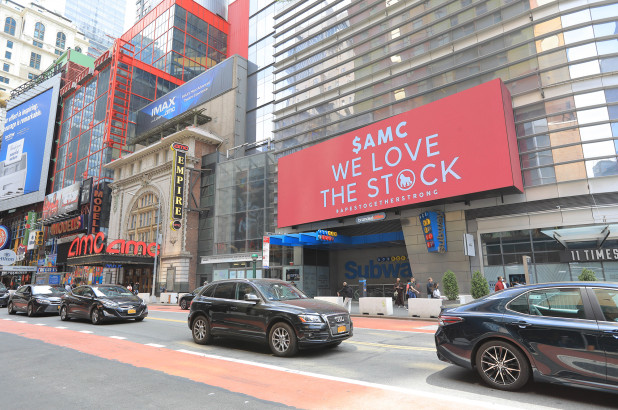 Adam Aron says he wants to ­increase his Twitter following to include about 1,000 more professed small-investor shareholders of the company he runs, AMC Entertainment.

His goal is to better “understand this phenomenon that has changed who owns AMC.” But based on the type of AMC shareholder who hangs out on Twitter, he may be surprised — and more than a little ­embarrassed — by what he finds.

AMC, of course, is the world’s largest movie-chain business, synonymous for many years with blockbuster movies, sticky floors and terribly overpriced popcorn.

But Aron’s and AMC’s problems don’t end there. Pre-COVID, it was streaming that offered a cheaper alternative than going to the movies. During COVID, it was forced government closures of many AMC theaters.

Post-COVID, his worries are still streaming — just more pronounced. Streaming movies has been ingrained into the mainstream and the theatrical window has shortened. Plus, even the vaccinated may not want to be crammed into a movie theater and risk a breakthrough infection.

Add one more worry to the mix: An investor base composed of some of the least sophisticated, financially incurious and nasty people out there. In the past, AMC was like most companies, with large institutions — money managers and pension funds — being its biggest shareholders.