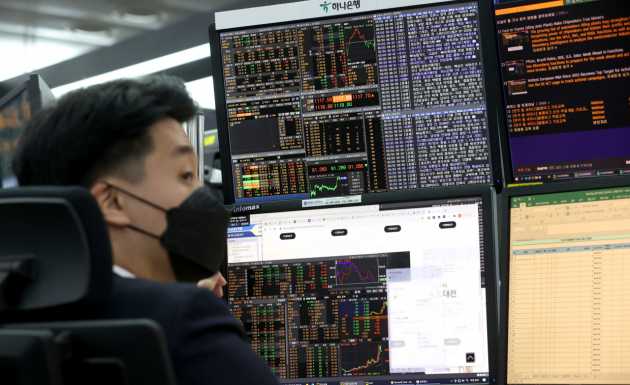 Short selling is a trading strategy in which investors sell stocks they borrowed on the belief that share prices will fall in the near future. When the prices decline, they can buy back the stocks at lower prices, pocket the profit and return the shares to the original owner.

“The government will actively respond to market-disturbing activities, including illegal naked short selling, by imposing punishment that can be applied to the fullest extent of the law,” Doh said at a meeting on responses to financial risks.

South Korea bans naked short selling, or the sale of shares without borrowing stocks. Under law, those who engage in naked short selling can face a prison term of one year or more, or a fine amounting to three to five times the illegal profits.

The country partially resumed short selling after enhancing protection measures for retail investors, who have demanded an outright ban on short selling to level the playing field with institutional and foreign investors.

Individual investors have been a new horde of strong buyers of local stocks since 2020. The country’s key stock index jumped about 30 percent last year alone.