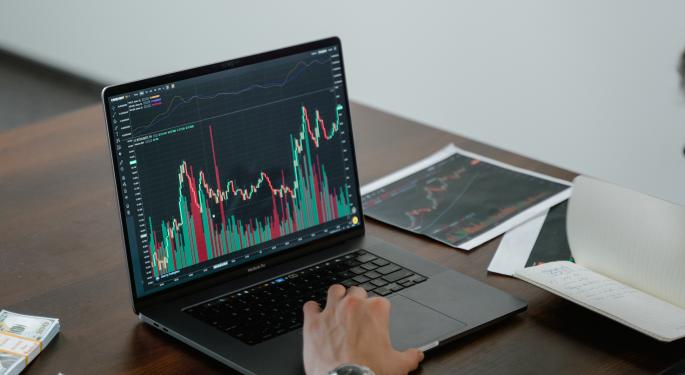 What Happened: The squeeze in GameStop was caused by retail and institutional traders rushing into the stock, and some hedge funds covering their short positions, which drove the price up to astronomical levels. Robinhood and a number of other brokers then restricted trading and caused an illiquidity event that dropped its stock down almost 90% over the following nine days.

Robinhood’s restriction landed its CEO, Vladimir Tenev, in front of the U.S. House of Representatives in February to testify on the GameStop saga and reports of naked shorting, consequently, caused Rep. Nydia Velazquez to question why GameStop “sold short 140%. Isn’t that market manipulation?”

What Is Naked Shorting: Naked short selling is the practice, most commonly executed over dark pools, where big banks lend shares of a security that don’t actually exist to one of their clients.

The practice, which was made illegal following the 2008-2009 financial crisis, is made possible through loopholes that exist in the Security and Exchange Commission’s rules as well as discrepancies between electrotonic trading platforms and paper trading systems.