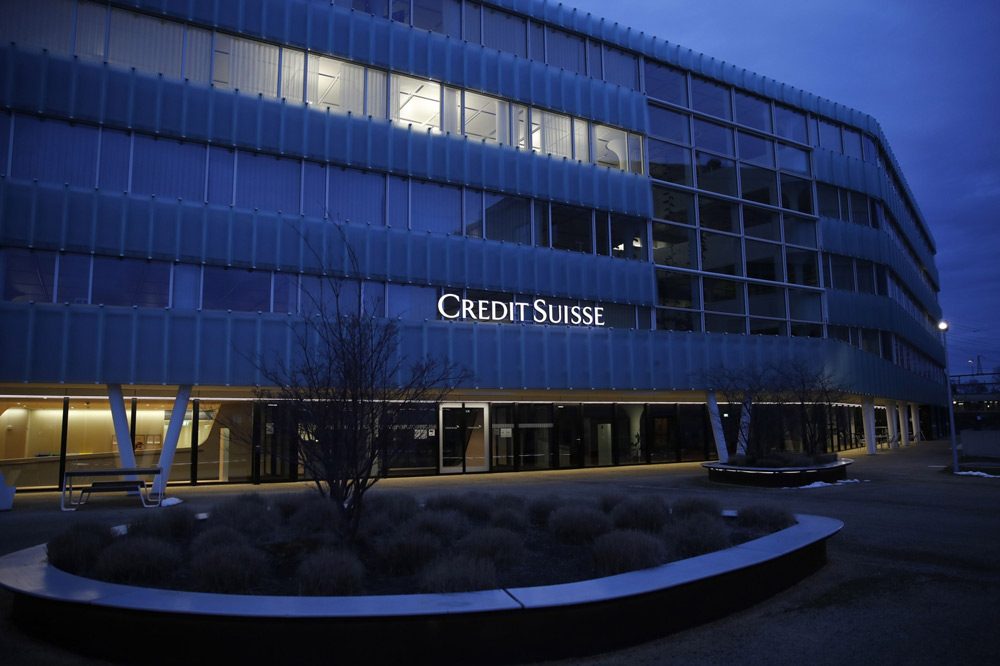 Executives are stepping down, and the firm has launched two investigations: one into Archegos, and another into Credit Suisse’s purchase of Greensill Capital’s supply chain debt. Thomas Gottstein, chief executive officer of the firm, called the losses tied to Archegos “unacceptable.”

In 2020, the firm faced its fair share of challenges too. In November, Credit Suisse told investors that it was taking a $450 million impairment on its stake in hedge fund York Capital Management, which announced it was winding down some of its businesses after a strategic review. And two of its clients — Luckin Coffee and Wirecard AG — spent much of the year embroiled in scandal.

The firm said Tuesday that Brian Chin, the chief executive officer of its investment bank is stepping down on April 30, while chief risk and compliance officer Lara Warner is leaving the bank immediately. Chin will be replaced by Christian Meissner, the bank’s co-head of IWM investment banking advisory and vice chairman of investment banking, on May 1.